Apple has denied rumours that it is laying pro audio app Logic Pro to rest. The company responded to one concerned user who emailed CEO Tim Cook this weekend saying: “I want to assure you the team is still in place and hard at work on the next version of Logic Pro.” The response came from Apple Director of Product Marketing Xander Soren rather than Apple’s Tim Cook. Soren can be seen demoing Garageband here.

Pro Tools Expert sources claimed last week that in Europe  Apple has just two pro application specialists and no plans to hire any one else, leading to speculation that the company would stop developing the software.

Earlier this year the lack of a truly up-to-date  Mac Pro and the scaled down Final Cut X left many pro users concerned that Apple was neglecting its professional user base. Apple CEO Tim Cook did confirm earlier this year that a new Mac Pro will be launched in 2013. 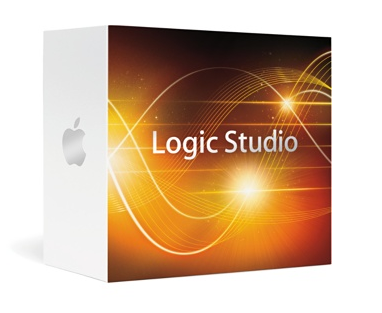 The U.S. Patent and Trademark Office recently granted Apple a patent for polyphonic note detection – the ability to parse out single pitches and tones from a plurality of voices. AppleInsider suggested that this could make its way into a future version of Logic Pro.

With polyphonic detection, a user would be able to tune all strings on a guitar with a single strum, explains the site.

According to some Mountain Lion  users, Logic Pro is experiencing major lags, crashes, and unresponsiveness.