There was a time when backing up a Mac meant using third-party software and DAT tapes. Hard drives were mega-expensive, slow and small capacity. Fortunately, those days are long gone with two-terabyte external drives costing little more than a wireless keyboard.

Question is: do you have a solid backup strategy? Such a plan needs to incorporate four aspects:

1. Incremental backup to an external or network drive.

Time Machine gets its own box below but doesn’t handle points two or four.

Incremental backups mean only the changes to a previous backup are made rather than a full backup. This saves time and disk capacity. Backing up to an external or network drive is a no-brainer: a backup’s not much use if it’s on your internal drive and that’s what’s gone down! This would include internal RAID backup.

Rotating backups means using more than one drive for backups, alternating between them. It’s worth considering removeable hard drives for this. And while offsite backup used to be very expensive, Carbonite ( www.carbonite.com) and CrashPlan ( www.crashplan.com) offer unlimited backup from one computer for just $50-60 per year. 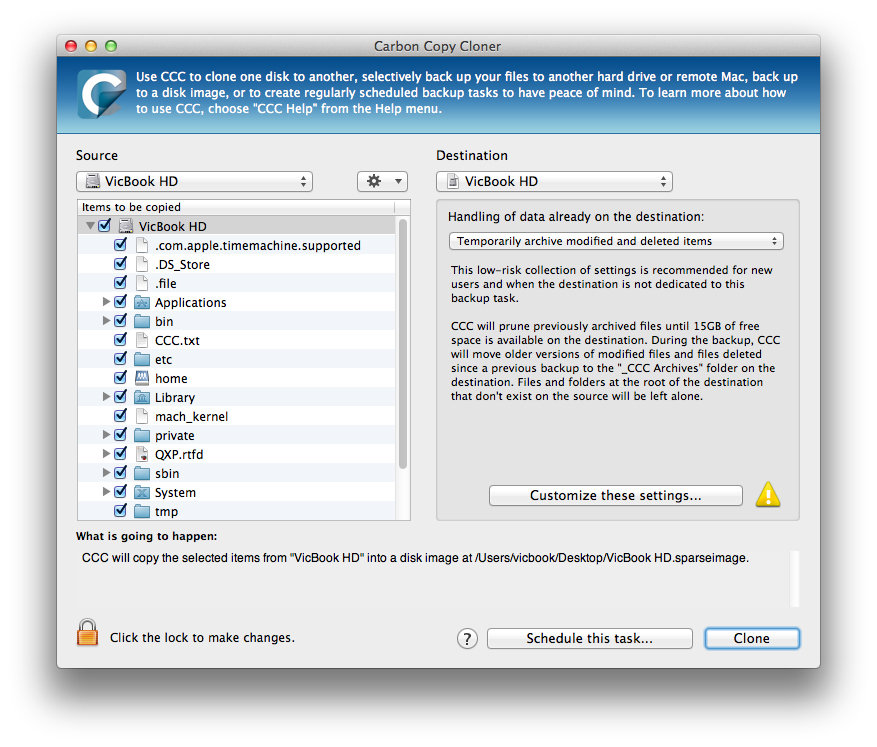 Going back in time

Since Leopard in 2007, Mac OS X has had a built-in backup utility: Time Machine. Integrated into the system, it’s intended to be easy to use. Select an external or network drive via its system preferences and Time Machine will save an hourly, incremental snapshot of your Mac’s hard drive. After 24 hours it consolidates these into daily backups for the past month and into weekly backups for anything older. If your backup drive runs out of space, Time Machine will start deleting the oldest weekly backups. In this way you can literally step back in time to find deleted files.

The flip side of being easy to use is a lack of features. Aside from selecting folders to exclude, that’s about it. There is no option to create a bootable copy. If your hard drive fails you will need to reinstall from the original DVD or a retail copy of Mac OS X and then restore your files from Time Machine.

Mountain Lion now supports multiple target volumes to allow you to rotate backups – but you still can’t use it to backup over the internet.

Integration with the system means that some Apple apps, including Mail, iPhoto and GarageBand, can recover data from Time Machine directly. 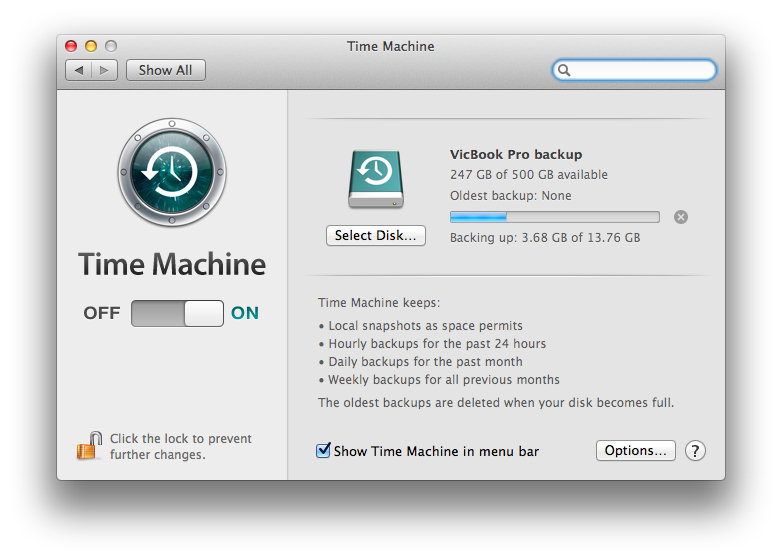 Apple’s Disk Utility is one powerful tool. Aside from formatting and partitioning hard drives, creating disk images, mounting disks and checking a disk’s S.M.A.R.T. status, it can be used to solve a variety of disk problems. Best of all it’s free and sitting in your Utilities folder.

It’s a good idea to use Disk Utility after a crash or freeze. If you start up from your boot drive, you can only verify the volume. If you find a problem, you’ll need to boot your Mac via a different method. Prior to Lion, this would have been an external bootable drive, the original DVD or a retail copy of Mac OS X. But OS X Recovery changed all that.

When you install Lion or Mountain Lion, the installer creates an invisible, bootable partition on your boot drive. This contains Disk Utility and a few other essentials including the ability to restore from a Time Machine backup and to reinstall Mac OS X.

Of course if the problem is a mechanical one with your hard drive, this partition probably won’t help much. But for the sake of holding down Command-R on startup, it’s worth a try.

As for repairing permissions, it’s unlikely to help much. 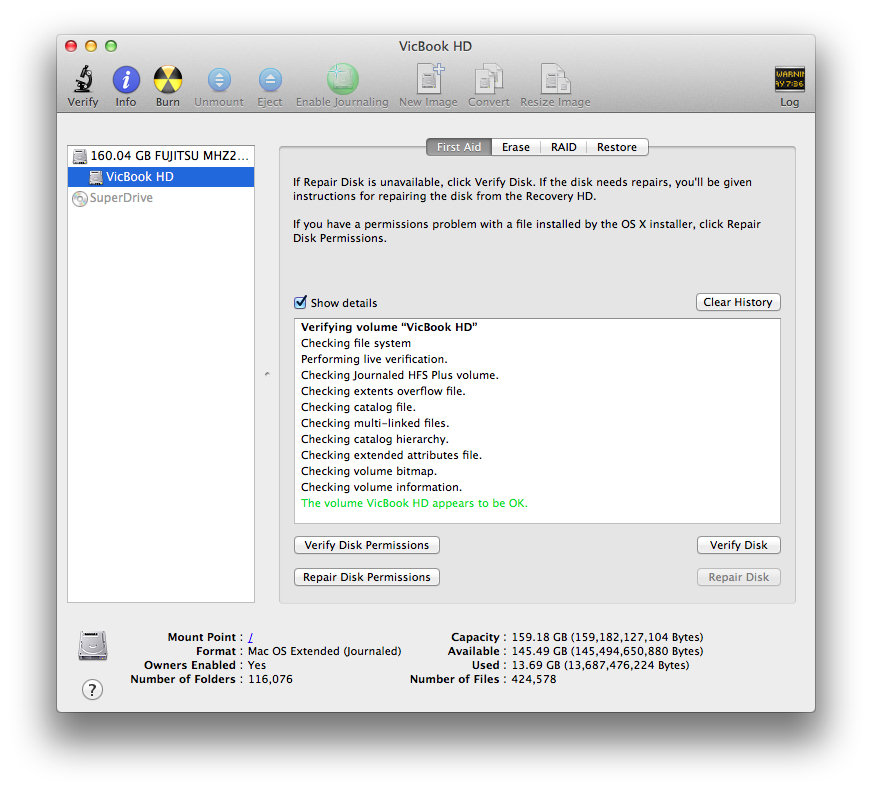 Read more: Best Mac backup software | How to back up a Mac