Give me back my data!

Most people try to get their data back after trying various recovery procedures including using Disk Utility, DiskWarrior or the like. Your data is precious and, given the panic that’s setting in, probably not fully backed up (if at all!).

If your Mac won’t boot, you need to get the data off your computer. There are a number of ways you can do this but the quickest, most efficient one is by using target disk mode. This uses your Mac as an external drive, accessible by another Mac connected via a FireWire or Thunderbolt cable.

To put a Mac into target disk mode, start it up while holding down the T key. When the computer starts up, a large floating FireWire icon appears on-screen and the boot disk mounts on the desktop of the other computer. Treat it just like an external drive. 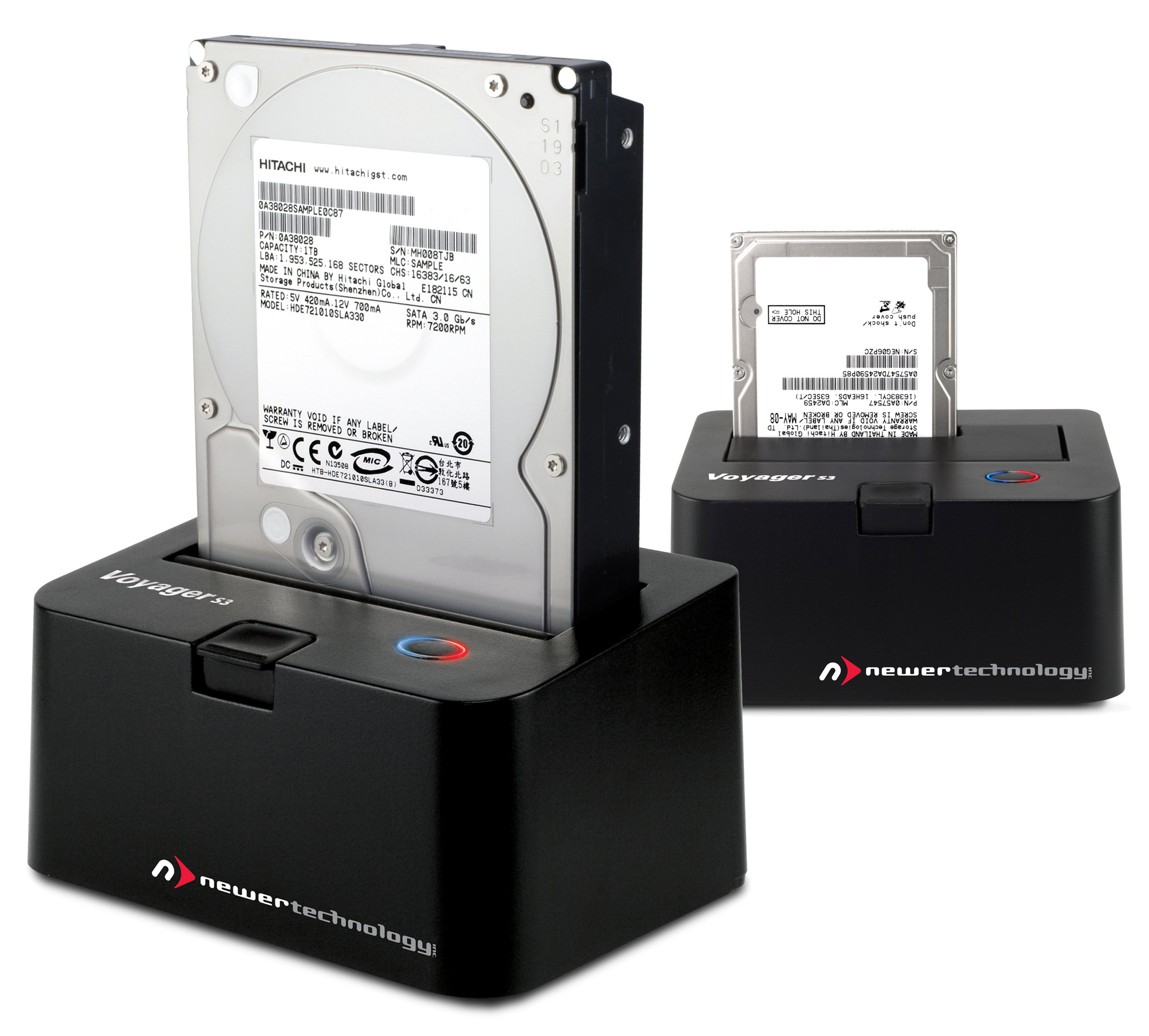 The settings it handles are those for display, video and screen resolution, colours, startup volume, DVD region and recent kernel panic information. Resetting the PRAM or NVRAM will only deal with issues relating to these functions. Any other problems won’t be solved.

To reset, turn off your computer, press and hold the Command-Option-P-R keys before the grey screen appears, hold the keys down until the computer restarts and you hear the startup sound for the second time and then release the keys.

There is one final Hail Mary: resetting the system management controller (SMC) which is responsible for many low-level functions on Intel-based Macs. These include battery and thermal management, keyboard backlighting, and responding to power button presses and laptop lids opening and closing.

As the procedure differs according to Mac model, have a look at support.apple.com/kb/HT3964.

On older Power Macs there is a PMU (power management unit) that controls a Mac’s power functions for turning on/off, sleeping and waking along with the PRAM and real-time clock. Resetting this requires opening up the Mac and pressing a small button. Have a look at support.apple.com/kb/ht1939 for full information.

You’ve got a Mac that won’t restart and you’ve either got a good backup or you’ve managed to retrieve your data. What you do next depends on which version of Mac OS X is currently installed.

If you’ve been running Lion or Mountain Lion you have the option of using OS X Recovery. As this resides on a separate partition, it will work for you as long as your hard drive isn’t damaged mechanically. Restart by holding down Command-R, use Disk Utility to reformat your drive, reinstall Mac OS X and then either use a Time Machine backup or handle that side manually.

If you’re running Snow Leopard or earlier you’ll need to boot from the original DVD or from a retail version of Mac OS X. Run Disk Utility, reformat your drive, reinstall Mac OS X and then use Time Machine or your own backups.