IBM has updating its seventh annual IBM 5 in 5 list of upcoming technical innovations and describes a new generation of machines that mimic the human senses.

IBM describes a future of “Cognitive Systems” that adapt and experience the world as it really is, and focus on the human senses: see, smell, touch, taste, and hear. These inventions will make their way into home computer systems, such as the Mac and iPhone. 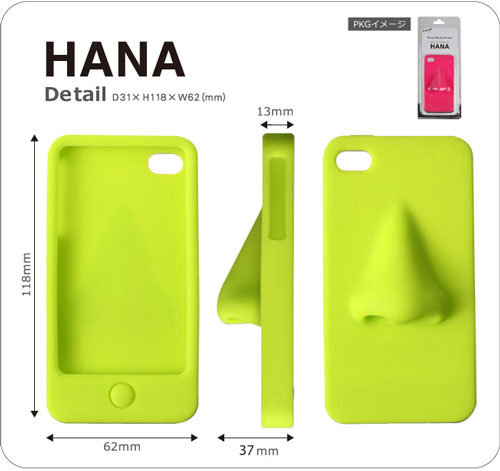 The 5 in 5 is a list of innovations hot from IBM’s R&D labs, as well as market and social trends. While it seems somewhat far-fetched, we can see with technologies such as Siri that computers are starting to hear and understand the world around them. And technologies like Google Goggles show how computers are starting to be capable of seeing, and identifying, real-world objects.

Seeing and hearing are probably the two key human sense, so it makes sense that these problems would be solved first. But is it so far-fetched to consider that computer scientists will also work on technical solutions to the other senses. If smell, touch, and taste are useful senses for humans – they may also be useful for computer systems that serve humans.

“IBM scientists around the world are collaborating on advances that will help computers make sense of the world around them,” says Bernie Meyerson , IBM Fellow and vice president of Innovation. “Just as the human brain relies on interacting with the world using multiple senses, by bringing combinations of these breakthroughs together, cognitive systems will bring even greater value and insights, helping us solve some of the most complicated challenges.”

IBM has listed uses for the new technology, but there’s plenty of speculation. Apple Daily Report has analysed the data and come up with some of the following suggestions for computers with sensory perception.

Touch: You’ll be able to feel your iPhone screen

Sight: Computers will be able to make sense of the world

Apple Daily Report says “By being trained to discriminate what to look for in images — such as differentiating healthy from diseased tissue — and correlating that with patient records and scientific literature, systems that can “see” will help doctors detect medical problems with far greater speed and accuracy.”

Hearing: Macs will listen and understand the world around them

Computers are already starting to understand the human voice with greater clarity. According to IBM a distributed system of sensors will detect elements such as sound pressure, vibrations, and sound waves. Such a system will “listen” to our surroundings and measure movements, or the stress in a material, to warn us if danger lies ahead.

Smell: A smelling computer will be useful in medicine

What possible use could a computer have for smelling your surroundings? According to IBM by analyzing odors, biomarkers and thousands of molecules in someone’s breath, doctors will have help diagnosing and monitoring the onset of ailments such as liver and kidney disorders, asthma, diabetes and epilepsy by detecting which odors are normal and which are not.

Taste: Some computers will have it.

What nobody seems to be able to suggest is a use for a sense of taste from a computer. Although it may be able to provide suggestions for your cooking skills, as well as identify world objects (such as ingredients) by taste.

We find it hard to believe a Windows-PC could ever have a sense of taste, however.