Reports have surfaced on the internet that several online services that are enabling pirated iOS apps to be installed directly on to non-Jailbreak Apple devices.

Two services are highlighted by The Next Web: Zeusmos and Kuaiyong. The Zuesmos website is currently offline, but has apparently been operating for a few months. Kuaiyong is a new Chinese-based service that has recently appeared.

Both services allow users to install iOS-apps directly from the website onto an Apple device without having to go through the officially sanctioned App Store. Zeusmos charges a cloud fee for that provides users with a provisioning profile that enables them to install pirated apps. 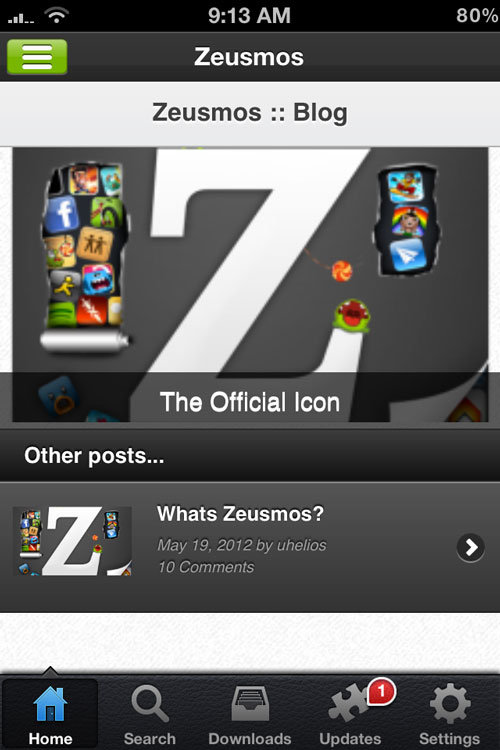 Aside from charging for content it might not own, what sets these services apart is that they enable users to install pirated software on iPhones that have not had jailbreak software installed. Jailbreaking is the process where the officially sanctioned Apple iOS operating system is replaced with an augmented version that overrides key Apple features, such as DRM (Digital Rights Management) – the technology that Apple uses to ensure that people have paid for, and own, the software installed on an iPhone.

The new services have allegedly figured out how to strip DRM from an app and install it directly on to an iOS device via the web. Piracy is a real concern for developers, and the real worry here is that if two services can enabled pirated installation to iOS devices, then more services will be on the way.

These services have also had a profile raise since the recent closure of the Jailbreak service Installous, which enabled pirated apps to be installed on jailbroken iOS apps. Several new services are looking to fill that gap that Installous has left in the app piracy space.

Zuesmos FAQ describes the services as “Both InstaSign and Zeusmos are applications that allow you to install cracked applications on your iDevice without jailbreaking. InstaSign requires a Mac as it signs iPAs on your computer. Zeusmos requires no computer at all as it signs iPAs directly on to the device (like Installous for jailbroken iDevices) Because of this, both Mac and Windows users can use Zeusmos.”

The 15-year-0ld creator of Zeusmos has told The Next Web that: ” The intent of Zeusmos will be to SOLELY code sign applications. We will not be supporting or encouraging any form of piracy through the link providers or even via search (although they were based off the iTunes API).”

It is clear that the technology will be used mainly for this purpose, but users should also beware that installing apps that have not been officially sanctioned by Apple can contain malware.

There is also the fact that pircacy is tremendously bad for the nascent App Development industry. This recent piece by CNET originally appeared to mourn the loss of Installous, leading Tim DeBenedictis, co-author of SkySafari 3 for iOS and Android to reply: “We’re a small software developer and we experience piracy rates of 9:1 for our apps on Android. The total value of our paid applications stolen by pirates on Android last year was over USD $1M. I’ve heard all the arguments about “piracy is impossible to stop”, “pirates wouldn’t pay anyways”, “it’s good free advertising.” Whatever. The problem is simply encouraging people to steal our hard work for free. It’s not like we’re ripping people off, with a $3 app. I commend Apple, the FBI, and whomever else may be behind the shuttering of this illegal warez site. It is very much a positive trend for the iOS platform. Pirates: go find a legitimate job. Use your skills to produce something useful for the world, rather than stealing our work and food out of our mouths.”