A police force has been ridiculed by gamers after releasing a game that shares some visual similarities with Grand Theft Auto.

Northamptonshire Police have released an iPhone game in which players control a police car through various time trials, but a number of gamers have gleefully pointed out that it looks a bit like the ultra-violent criminal epic Grand Theft Auto.

But while the similarities are unfortunate – GTA was a cause célèbre back in the 90s because it was considered to be a bad influence on impressionable youths, and many players took advantage of its open-ended play to destroy dozens of police cars and gun down hundreds of police officers – they are also not entirely surprising.

Unnoticed by institutions such as the Mail amid the moral panic surrounding the game, GTA was a landmark of design: this, far more than the criminal elements in its storyline, made it such a successful franchise. And huge swathes of the games that followed it were heavily influenced by its look, structure and sense of humour.

We haven’t played First Response yet. But from the look of it, it’s just a bit old-fashioned and unimaginative. And if being derivative of Grand Theft Auto was a crime, Northants Police would be so busy arresting game designers that they wouldn’t have time to create and launch games of their own. 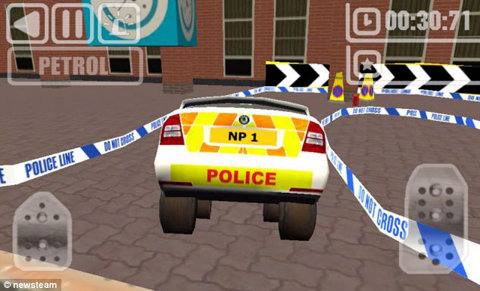 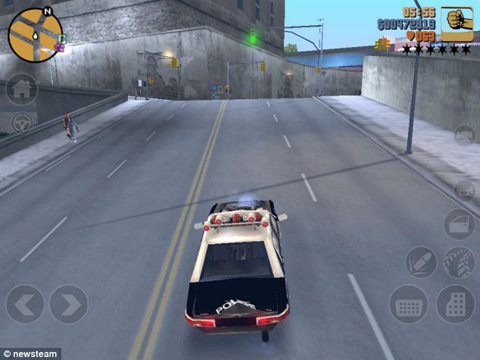 …and Grand Theft Auto. Images courtesy of the Daily Mail