In an interview with All Things D at CES on Thursday, Iovine explained that he tried to push Jobs into introducing a subscription service like Spotify in the early 2000s, when he was working as head of record label Interscope Geffen, a subsidiary of major label Universal Music Group.

“We hit it off right away,” said Iovine. “We were really close. We did some great marketing stuff together: 50 Cent, Bono, Jagger, stuff for the iPod – we did a lot of stuff together. But I was always trying to push Steve into subscription. And he wasn’t keen on it right away.”

Iovine and Beats co-founder Luke Wood spent about three years trying to convince Steve that a music subscription service was a good idea. “He was there, not there… he didn’t want to pay the record companies enough. He felt that they would come down, eventually.” 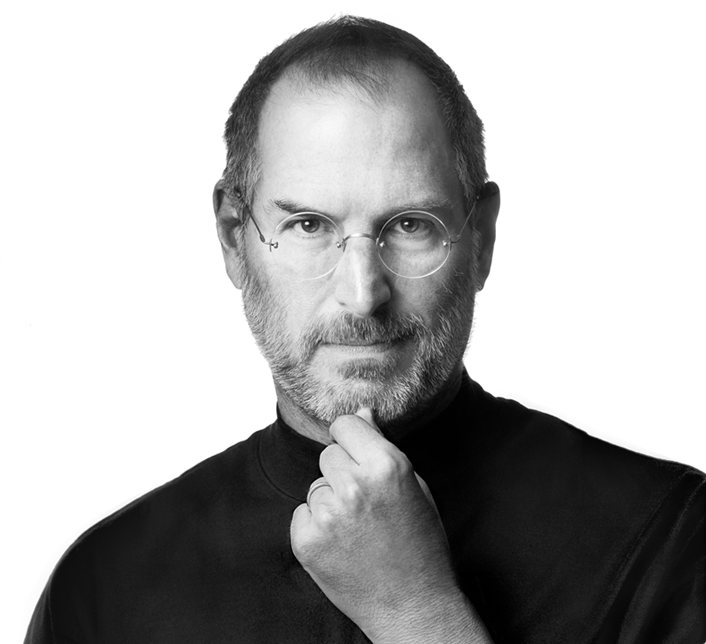 “I don’t know what [Apple media chief] Eddy Cue would say – I’m seeing him soon,” Iovine revealed, hinting that Apple could still be interested in launching such a service. “But I think in the end Steve was feeling it, but the economics… he wanted to pay the labels [for subscriptions], but [the fees were] not going to be acceptable to them.”

Iovine is working with Beats on a subscription service called ‘Project Daisy’, which he thinks can become more popular than Spotify and other big competitors.

When asked why making headphones is good practice for getting into music subscriptions, Iovine said: “Steve called me in once. He said, “You know something, you should feel really good. You’re the only guys from software that ever build a piece of hardware successfully.” That means that we can be the guys who cracked this code as well.”

“Because we live in both worlds,” he explained. “We’re actually arguably better at this than at hardware. You know why they call it hardware? It’s really hard.”

Earlier this month, BTIG analyst Richard Greenfield predicted that Apple will launch an ‘iRadio’ music subscription service this year, and that the company is in negotiations with music labels to gain access to song catalogues.

Greenfield highlighted the addition of a new dedicated Radio button in iTunes 11, which he claims also indicates that Apple is planning to introduce a new service soon.