It never ceases to amaze us just how obsessed our American friends are with Downton Abbey, but with that obsession in mind, it’s interesting to learn that Apple has the exclusive premiere of the last three episodes of the new series.

Yes, that’s right. Apple will be able to ‘broadcast’ the episodes before anyone else in the States.

The final three episodes of the third series will be available on the iTunes Store before being aired on the PBS network next month. (PBS is currently airing the series on a weekly schedule due to finish on 17 February).

Apple has announced that their ‘Season Pass’ is available now and the final three episodes will be available for download on 29 January. 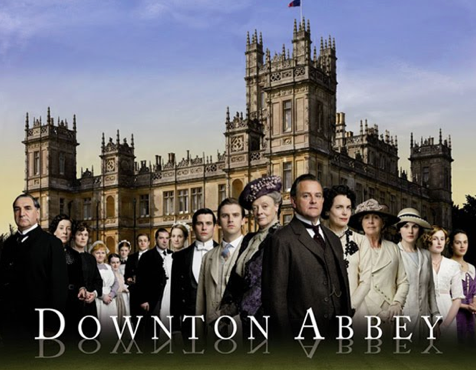 The news indicates that Apple is liaising with production companies to gain the rights to broadcast shows before they are aired on television. This adds weight to suggestions that Apple could become a broadcaster in its own right, packaging up programming in app format and effectively cutting out the middlemen. It could bring a future where it is not necessary to buy an expensive subscription to Sky to watch one programme.

Read our Apple TV rumours story for more theories about what Apple might do to change the future of television.