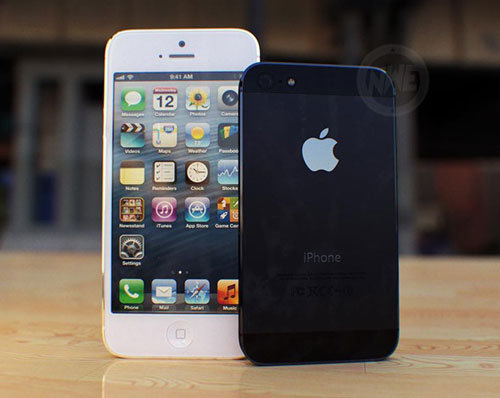 With the Apple rumourmill overflowing with speculation about a low-cost iPhone this month, we knew it wouldn’t be long before some new mockups hit the web.

The latest mockup comes from French website NoWhereElse.fr, which has shared photos of an ‘iPhone mini’ model created by Martin Hajeck. The model resembles a smaller version of the current iPhone 5, and the gallery’s accompanying article suggests that the iPhone mini could have the internals and size of an iPhone 4S with a redesigned body made to look more like the iPhone 5. 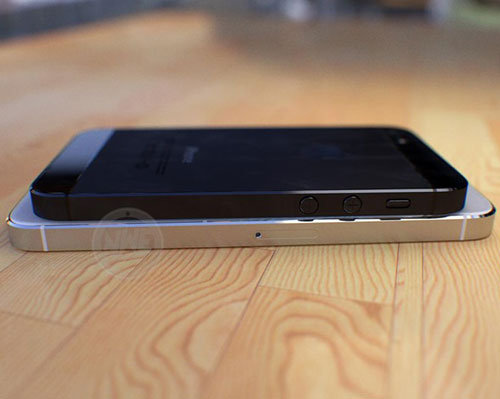 Hajeck’s model shows no signs of the features mentioned in some of the latest rumours about the alleged iPhone mini, though. Some reports have suggested that the cheaper iPhone could have a see-through plastic design, and some say that it could be available in six colours. 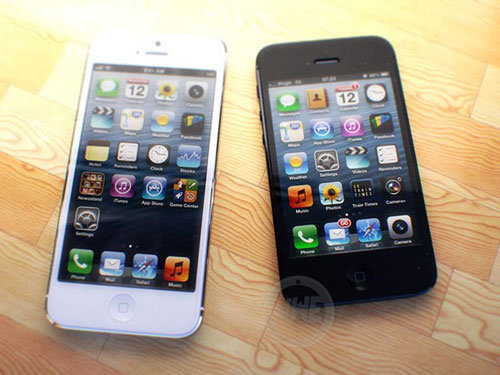 Earlier this month, the Wall Street Journal reported that ‘people briefed on the matter’ have said that a cheaper iPhone is indeed in the works at Apple, and that it will “represent a big shift in corporate strategy as its supremacy in smartphones has slipped.”

Of course, there is no official word from Apple that an iPhone mini is in the pipeline, and an interview Apple’s Phil Schiller published by the Shanghai Evening News and reported on by Reuters seemed to confirm that a cheaper iPhone would not happen. However, Reuters later retracted its report following “substantial changes” that were made to the original report, reigniting the chatter about the possibility of a cheaper iPhone.

Some analysts, and also former Apple CEO John Sculley, think that Apple needs to introduce a low-cost iPhone this year in order to address emerging markets and stop Samsung from extending its lead in the smartphone market. Others think that a cheaper iPhone may damage Apple’s brand.

Do you think that Apple should launch a cheaper iPhone? Let us know in the comments section below, or on Twitter.