Speaking to Wired magazine, Page reflected on the “backlash and chronic litigation” Google has faced following projects such as Book Search.

“It’s certainly not pleasant. But show me a company that failed because of litigation,” he said.

Speaking of litigation, Apple’s late CEO Steve Jobs’ claimed that he would go to “thermonuclear” war against Android as he believed Google had stolen Apple’s ideas. When prompted, Page said: “How well is that working?” in an interview with Wired. 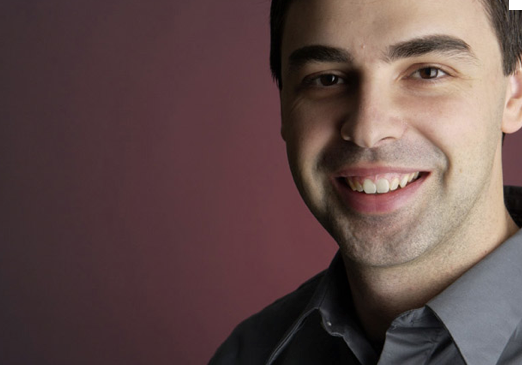 Reports have recently claimed that iOS is losing marketshare to Google’s Android operating system. However, other reports note that iOS users still consume the most data and are more likely to respond to advertising.

Page also spoke at length about the Google X division, which is dedicated to “moon-shot projects”. He compared Google’s investment in these projects to Apple’s focus on a small number of products.

“You may say that Apple only does a very, very small number of things, and that’s working pretty well for them. But I find that unsatisfying. I feel like there are all these opportunities in the world to use technology to make people’s lives better.”

“At Google we’re attacking maybe 0.1 percent of that space. And all the tech companies combined are only at like 1 percent. That means there’s 99 percent virgin territory. Investors always worry, “Oh, you guys are going to spend too much money on these crazy things.” But those are now the things they’re most excited about – YouTube, Chrome, Android. If you’re not doing some things that are crazy, then you’re doing the wrong things,” he told Wired.