Apple is no longer among the most trusted companies, with American consumers less likely to feel that their data is secure than they had been in previous years, according to a survey.

The Ponemon Institute has published its ‘2012 Most Trusted Companies for Privacy’ survey data. The institute ranks the top 20 companies that US consumers trust the most with their private data. 100,000 American adults were asked to rate the organisations that they felt were most likely going to keep their information private.

Apple first entered the Trusted Companies list in 2009 ranking at number 8, the following year it ranked at number 12 and for 2011 it ranked 14th out of 20. However, Apple didn’t make the cut this time.

The Mac Observer speculates that Apple may have fallen from favour following a number of recent privacy scandals. Examples include the 2011 iPhone tracking controversy, and last year’s UDID breach. A number of App Store apps have also been responsible for privacy breaches. 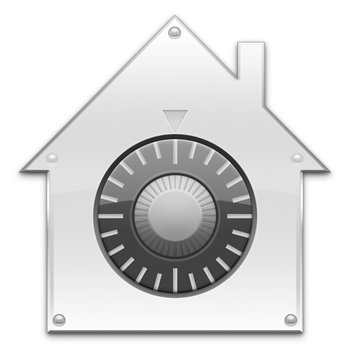 Other Apple security issues on the radar last year included the Flashback Trojan which gleaned a lot of negative publicity for the company.