Microsoft CEO Steve Ballmer has suggested that it isn’t necessary to offer app versions of the Office applications as people can access Office through the browser.

He is referring Office on Demand (which allows a PC without Word, Excel, or PowerPoint installed to run those programs via Internet streaming). Mac users have to rely on the basic versions of the Microsoft web apps (Word, Excel and PowerPoint), which have available on SkyDrive since 2011.

These basic apps allow you to create and edit in Word, Excel and PowerPoint using the web-based versions of those apps, but the web apps aren’t as full-featured as the desktop versions.

Ballmer told Bloomberg Business Week: “We’re very happy with the product that we’re putting in market. It makes sense on the devices like the Mac and the PC. We have a product that we think makes a lot of sense. We do have a way for people always to get to Office through the browser, which is very important. And we’ll see what we see in the future.” 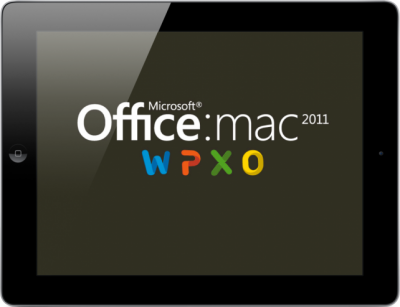 A rumour from last year suggested that iOS versions of Office would ship in February or March this year. Yesterday another report claimed the iOS Office apps are “Coming Soon”.

It is thought that the real reason why Microsoft isn’t pushing to release Microsoft Office for iOS appsis Apple’s insistence that it take a 30% cut on sales and complications arising from Microsoft’s subscription model. There has been some speculation that the launch of the had been delayed due to disputes about the subscription process and Apple’s requirement that it takes 30% from the sale of the apps.

IDC analyst Bob O’Donnell thinks Microsoft would be unwise not to release iOS versions of Office: “The day they [Microsoft] introduce Office for iOS and Android, they’ll start printing money.”

However, he added: “If Microsoft doesn’t pull the trigger on Office for iOS and Android soon, it will miss the boat”.