Enterprises who rely on Java are breathing a sign of relief today as Apple has issued an update to Java, returning it to the Mac.

As we wrote on Friday, Apple had barred Java from running on Macs, leaving companies that rely on Java plug-ins out in the cold.

Apple blocked Java 7 Update 11 by adding it to the banned list in XProtect.

Oracle released an update to the Java platform on Friday night. Java 7 Update 13 is available now with a build number of 1.7.0_13-b20. 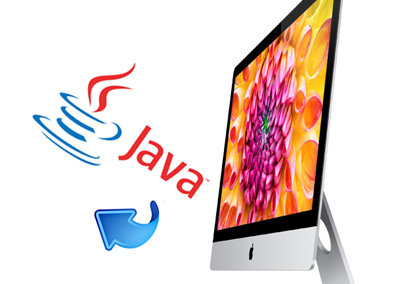 In its notes about the update, Apple says: “Java updates are available that address a recently identified Java web plug-in vulnerability”.

The company adds some advice about running, or rather not running Java on the Mac.

It was the second time in two weeks that Apple had blocked Oracle’s code from running on Macs.

The threat earlier in January was so serious that the US Computer Emergency Readiness Team, part of the US Department of Homeland Security, urged users to disable Java in their webbrowsers.

Java has come under fire as the means by which hackers have been able to gain control of computers. In April 2012 more than 600,000 Macs were reported to have been infected with a Flashback Trojan horse that was being installed on people’s computers with the help of Java exploits.