Apple is the only company left standing in the Department of Justice eBook price fixing battle.

Macmillan has now settled, agreeing to lift the restrictions it has imposed on discounting and other promotions by ebook retailers. The company will also be prohibited until December 2014 from entering into new agreements with similar restrictions.

Macmillan is the last of the five publishers to settle in the US case. In December Penguin settled in the anti-monopoly book fight with US DOJ.

HarperCollins, Simon & Schuster and Hachette settled shortly after the DOJ filed the case. 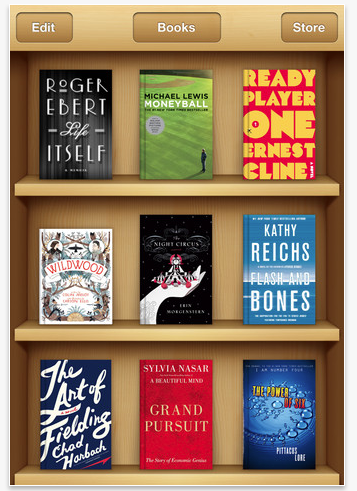 According to AllThingsD’s report, Macmillan’s agreement means it has to provide advance notification to the department of any ebook ventures it plans to undertake jointly with other publishers, and regularly report to the department on any communications it has with other publishers. It is also forbidden from agreeing to any kind of most favoured nation (MFN) provision for the next five years.

Apple and four other ebook publishers have settled a similar antitrust battle with the European Union. There the Commission concluded that an infringement had probably taken place when the publishers together with Apple jointly switched to an agency sales model to set ebook prices.

The US Department of Justice is claiming that Apple’s supposed conspiracy with book publishers has caused “unmistakable consumer harm”.

Apple disagrees, claiming that the DOJ is “siding with the monopoly,” in that case, Amazon.

The DOJ filed an antitrust lawsuit against Apple and five large publishers in April 2012. It accused the companies of working together to raise prices of ebooks, in retaliation for competitor Amazon.com pricing most ebooks at $9.99. The case is scheduled for trial in June 2013.