A frozen Mac is a rare occurrence, but Macs (like all computers) run in cycles, and sometimes the software gets stuck in a loop. When this happens you may find an app like Word, or the whole of macOS, becomes unresponsive.

In this feature we look at what to do when your Mac freezes, the spinning beach-ball/rainbow wheel starts up, or you can’t move your mouse or cursor, can’t use the keyboard, can’t force quit, can’t shut down, can’t turn off, and can’t log in. In the worse case scenario you may be worrying about losing work, such as a document you are working on, in which case you may be wishing to find a way to unfreeze your Mac that won’t involve shutting it down.

Follow the steps in this feature to fix your frozen Mac. We’ll help you get your Mac unfrozen and working again. You may also be interested in How to fix a Mac that won’t switch on and boot up, plus our Mac DIY repair guide and complete guide to fixing some of the most common Mac issues.

Here are the five steps to take to unfreeze your Mac. We look at each in more detail below. 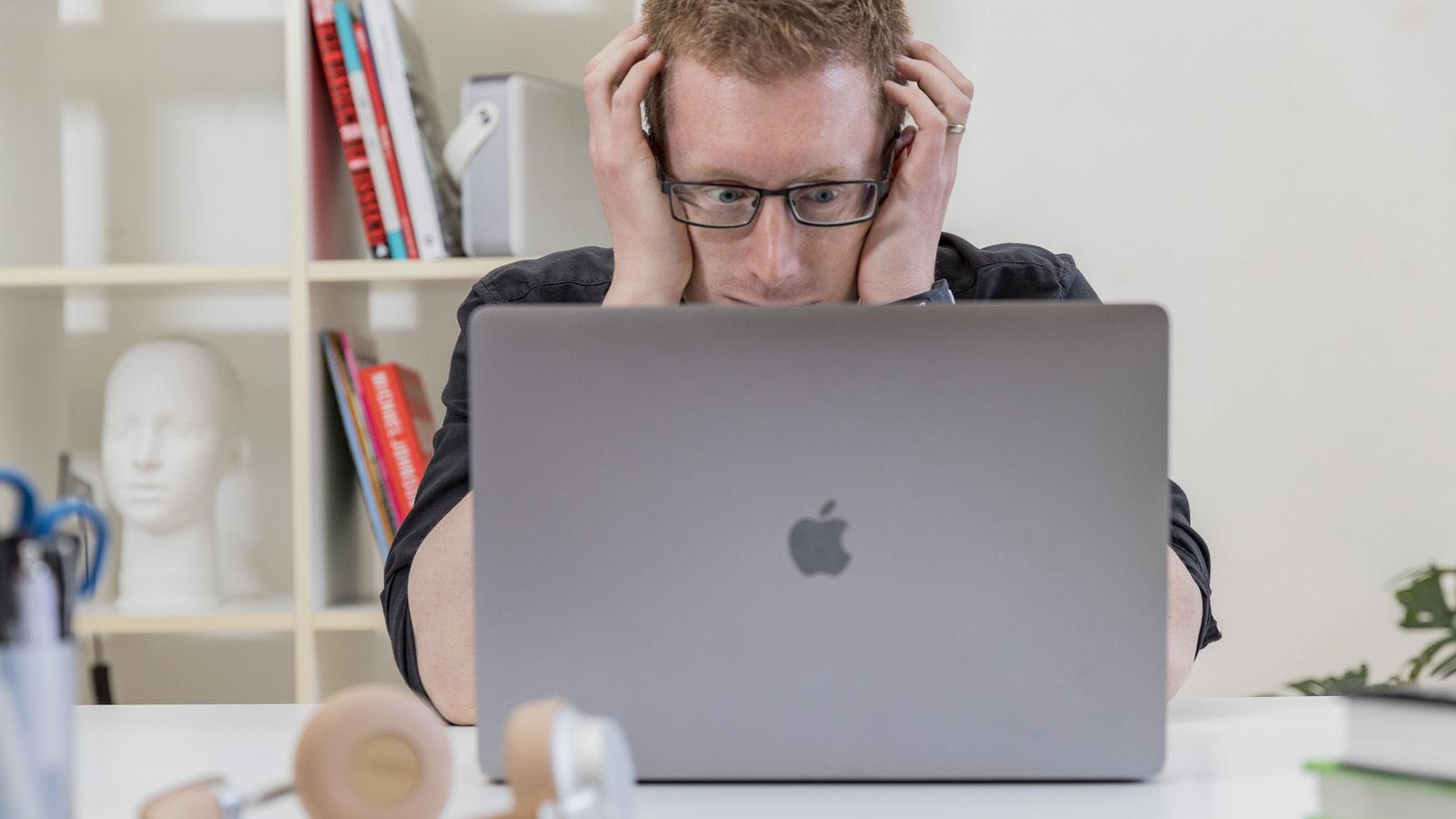 How to Force Quit a frozen app

The first job is to determine whether the whole of macOS is affected, or just one app.

Chances are, if you can still use your mouse and keyboard, the problem is being caused by one app in particular. Often you’ll spot this because the app’s menus and icons are unresponsive, and you may see the rainbow wheel, also known as the spinning beach ball, the ‘spinning pizza of death’ or just SPOD.

There are a few ways to determine whether the problem is being caused by an app. Quitting and restarting the problem app is usually the best way to unfreeze your Mac.

Use one of the below options to close the app (even if you don’t know which one is causing the problem):

There is another way to check and close an app:

Those with a PC background may be familiar with the key combination: Ctrl + Alt + Delete, used to quit apps on a PC, and be wondering what’s the equivalent on a Mac?

This will bring up the same Force Quit Applications menu mentioned above – it won’t just close an app.

We have an in-depth guide to Force Quitting on a Mac here, plus we look at how to Force Quit and restart the Finder here.

For the most part, if a single application is the problem (typically because it’s stuck in a loop and taking up too much memory) you’ll be able to tell easily because you’ll get an alert (something like the one pictured below) informing you that the app quit unexpectedly. 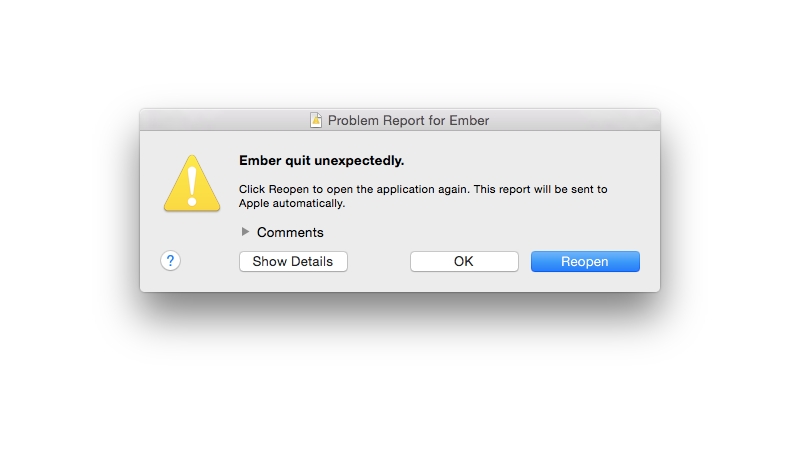 If you cannot force-quit an app, or if macOS is completely unresponsive, follow these steps in order to reboot your Mac

When you restart you may find the file you were working on opens, however you may find it is damaged or corrupted. If that is the case, you should try to recover what you can from it, and transfer any contents to a new file (then delete the file).

Read: How to recover a lost Word document.

How to find out why your Mac crashed or froze

You should investigate the cause of the crash so you can avoid the same thing happening again. If you encounter frequent freezes, check the following:

How to report the issue

If you believe the cause of the problem was a problematic app we’d advise that you run a few checks to make sure that this isn’t an issue that will reoccur. 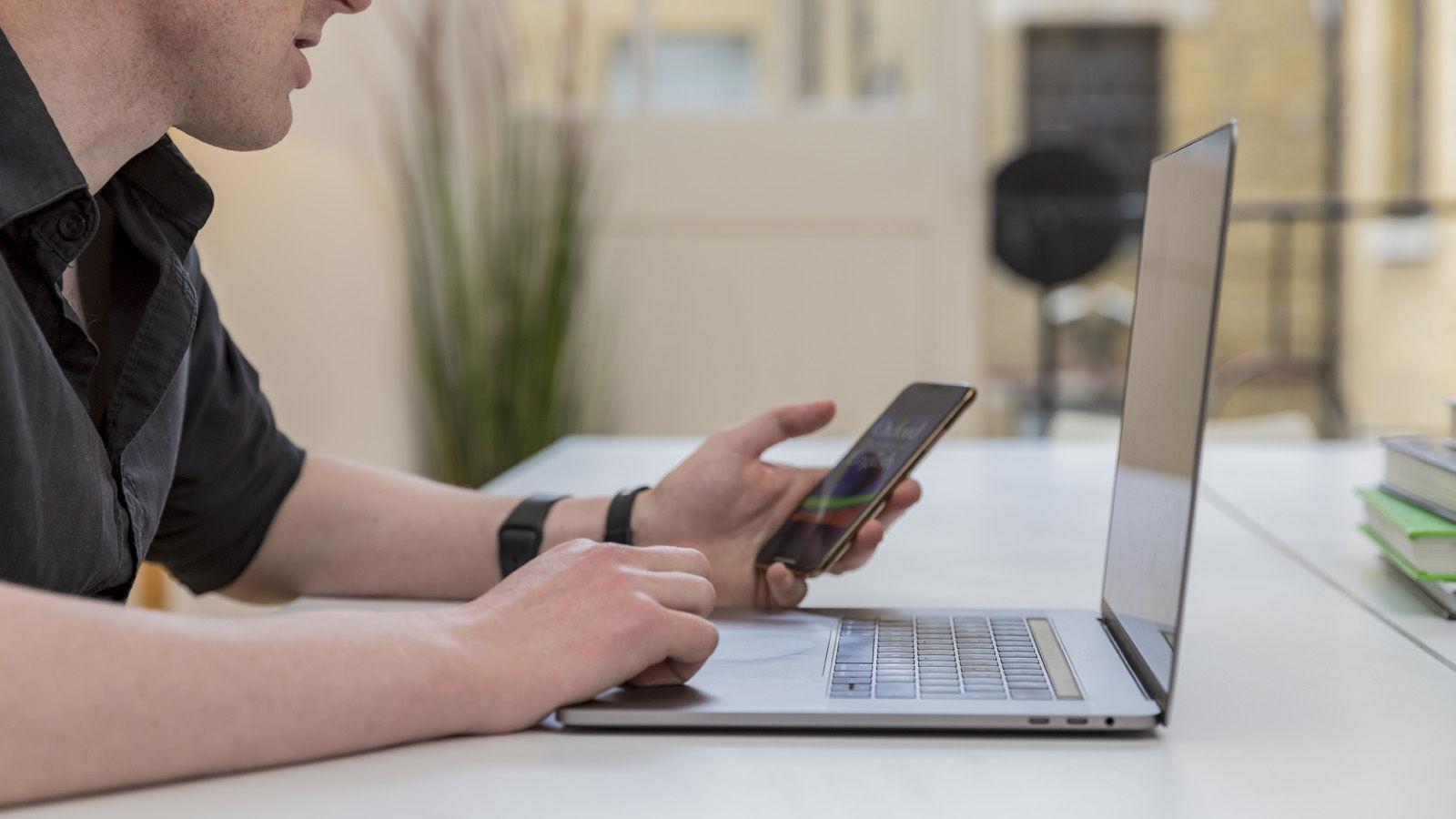 Could the crash be caused by a virus or malware attack?

It’s unlikely that the problem was caused by a virus as these are rare on a Mac. However, scam websites, such as ones using the attack known as ‘safari-get’, have been known to load malware on to visiting Macs that causes them to open huge numbers of draft emails or iTunes windows, overloading the system memory and causing a lock-up.