Could Apple be planning to buy German luxury TV-manufacturer Loewe?

Along with a rumour that Apple is to hold television-related special event in March, another rumour has resurfaced with regards to Apple’s television plans. And that rumour caused Loewe’s shares to rocket 40%.

The rumour first aired last May, however, and Loewe denied that they were in talks with Apple.

This time around, representatives from Loewe have again said they are unaware of any buyout bid from Apple. 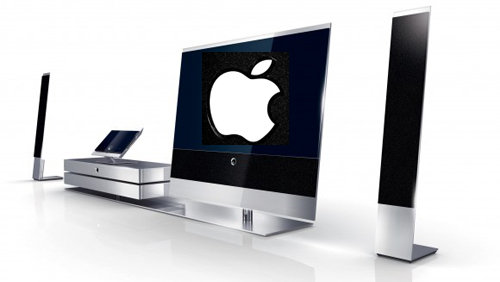 Apple Insider notes that Loewe’s faced losses of €29 million in 2012 and is in the midst of cutting personnel.

Acquisitions are definitely something Apple has been considering. Speaking at the Goldman Sacks conference this week, Apple CEO Tim Cook said that Apple had made an every other month (on average) over the past three years. He said: “The kind of companies that we’ve purchased have been companies where they have really smart people and/or IP. And generally speaking we’ve in many cases taken something that they’re working on and moved the scales to work on something else.”

Loewe is generally considered a good fit for Apple, the company shares Apple’s love for minimalistic design, and already has a good image in the marketplace.

AppleTV (5.2 update) review: what does the Apple TV 5.2 update tell us about Apple’s TV plans?