Apple could destroy the traditional videogame market at any time it chooses, according to Nat Brown, the founder of the original Microsoft Xbox project.

In a fiercely critical online article, Brown outlines two reasons why Microsoft (the current market leader) will eventually lose out to Apple. Brown states bluntly: ‘Apple, if it chooses to do so, will simply kill Playstation, Wii-U and xBox by introducing an open 30%-cut app/game ecosystem for Apple-TV.”

The first problem Brown identifies with the traditional console environment is the difficulty with which independent developers have getting their creations onto the marketplace. Dan Brown says:

“xBox’s primary critical problem is the lack of a functional and growing platform ecosystem for small developers to sell digitally-/network-distributed (non-disc) content through to the installed base of Xbox customers, period. Why can’t I write a game for Xbox tomorrow using $100 worth of tools and my existing Windows laptop and test it on my home Xbox or at my friends’ houses? Why can’t I then distribute it digitally in a decent online store, give up a 30% cut and strike it rich if it’s a great game, like I can for Android, for iPhone?” 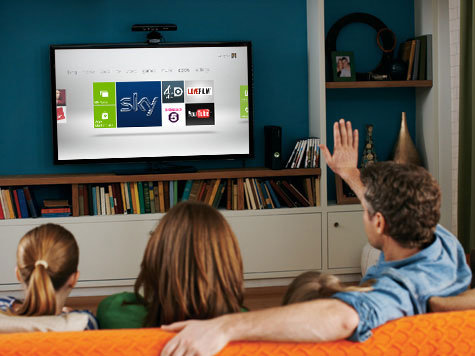 This is a fair point, much is made of Apple acting as a gatekeeper for the App Store, but it is mostly compared to the completely free and open traditional computer market, rather than the extremely closed down console environment. Developing games for traditional consoles typically cost in the region of $30,000 as an absolute minimum, and then you have to go through long drawn out approval and submission processes.

But Brown also identifies a seocnd problem, in that “xBox’s secondary critical problem is that the device OS and almost the entire user experience outside the first two levels of the dashboard are creaky, slow, and full-of-shit.” In short the Xbox interface doesn’t make it easy enough for users to choose from a range of games.

“Even though Microsoft has a developer program, it costs $10,000 to be a part of and Microsoft makes the store where those apps live very hard to find”