Apple’s share price plummeted in the fourth quarter of 2012 because four of the biggest hedge funds dumped billions of dollars of Apple stock.

Leon Cooperman of Omega Advisors dumped its entire stake of more than 266,000 AAPL shares during the fourth quarter.

Eric Mindich of Eton Park Capital Management ditched 250,000 Apple shares, having also made big sales in the third quarter. He owned 600,000 Apple shares at the beginning of 2012, according to the Reuters report. 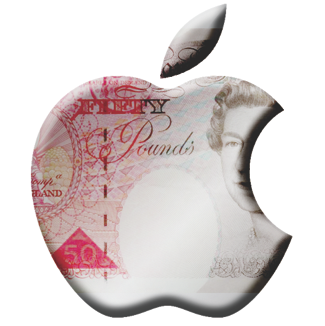 Another three hedge funs, Philippe Laffont of Coatue Management, Tiger Global Management and Tiger Management LLC, also ditched Apple shares, although in smaller quantities. These firms sold off around 390,000 shares, while retaining more than 1,685,000, which Apple Insider points out is: “More than twice as many shares as those liquidated by the four firms that abandoned their entire positions.”

Bespoke Investment Group co-founder Justin Walters told Reuters: “Three months from now, we’ll be seeing a lot of the people who sold starting to pick it up again.”