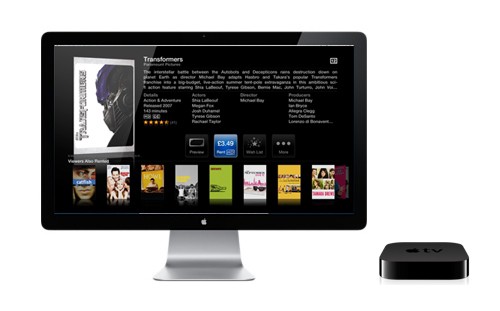 A new listing on Apple’s Jobs site has added evidence to speculation that the company is planning to launch a more advanced version of its Apple TV set-top box.

Apple is seeking a Software Engineering Manager to join the Apple TV team to lead the development of new features for the platform, the job listing posted by the company last week has revealed.

“The Apple TV team is looking for an experienced engineering manager to help deliver the next generation features for the Apple TV,” Apple’s job listing reads. “Bring your creative energy and engineering discipline, and help us bring the Apple experience to the Living Room.”

The new team member will lead a team of engineers working on “exciting new features and functionality,” says Apple, adding that the successful candidate will drive releases from initial concept to completion, work closely with cross functional teams, representing the Apple TV across the company, develop the engineering plan for upcoming projects and communicate status to key stakeholders and senior management.”

The job listing follows reports last week from Jeffries analyst Peter Misek that suggest Apple is preparing for a television-related event in March, where he expects the company to unveil developer tools that would allow third-party apps to be created for the Apple TV.

Misek doesn’t believe that a fully-fledged television set will launch during the event, but that the new developer tools will be the first step in setting the stage for such product in the future.

In August, the Wall Street Journal suggested that Apple’s improved set-top box will ‘erase the distinction between live and on-demand TV’.

According to the report, the advanced Apple TV could allow users to watch live television, as well as on-demand services, with an iOS-like user interface and advanced cloud-based DVR functionality.

The WSJ’s report was among the first to suggest that Apple had become more interested in developing its set-top box rather than the widely speculated television set.

With the latest job listing, plus Apple CEO Tim Cook’s revelation that TV is an area of “intense interest” for the company, there is a lot of evidence that points towards a foray into the television industry.

Late Apple co-founder Steve Jobs told official biographer Walter Isaacson that he had “finally cracked” the television before he died in 2011, but as yet, there has been no major update to the Apple TV, and no official indications that an Apple television is about to launch.