Apple is preparing to launch a Retina MacBook Air later this year, new rumours have suggested.

A Taiwanese report, which was highlighted by Macotakara on Tuesday, claims that Apple is planning to launch a revamped MacBook Air with Retina display in the third quarter of 2013, with parts scheduled to begin shipping in quarter two.

Apple’s MacBook Pro lineup includes 13in and 15in Retina display models, which have recently been reduced in price. However, as noted by Apple Insider, the MacBook Air lineup represents Apple’s lowest-cost laptops, so the Retina display could prove to be too expensive to implement in the ultra-thin notebooks. The power capabilities of the MacBook Air may also be unable to support the high-resolution displays.

A second report from Taiwan on Tuesday suggested that Apple is also working on its fifth generation iPad with new display technology and an iPad mini-like design. The report claims that Apple is in talks with potential suppliers for the next iPad. 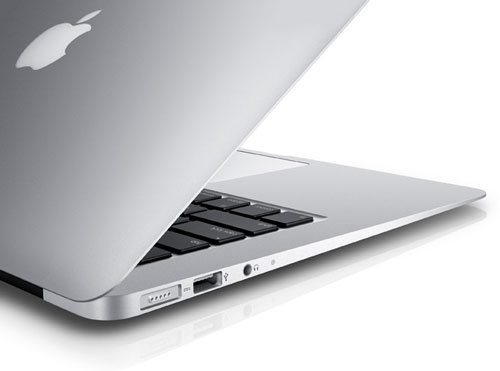