Demand for the iPhone and iPad is weakening, an analyst has said, while also suggesting that Apple could be working on two new iPad mini models ready for launch later this year.

Citi analyst Glen Yeung has said in an investor note sent out on Wednesday that the reduction in component from Apple suppliers indicate that consumers are losing interest in iOS devices.

“In conducting our regular field work with the hardware supply chain, we again find evidence of reduced demand to Apple’s suppliers for iPhone 5 related components,” wrote Yeung. “While production does not directly relate to sales (for example, we estimate Apple finished 1Q13 (Dec) with [around] 10M iPhone units in inventory), we suspect this is an indication of softer demand for iPhone 5 and iPhone 4S.”

Following the field work, the analyst has decrease his iPhone sales estimates for this quarter by one million, to 34 million units, lower than the Wall Street consensus of around 37 million. As for the June quarter, Yeung predicts a total of 25 million iPhone unit sales, a low figure in comparison to the Wall Street’s 32 million estimate, reports CNet. 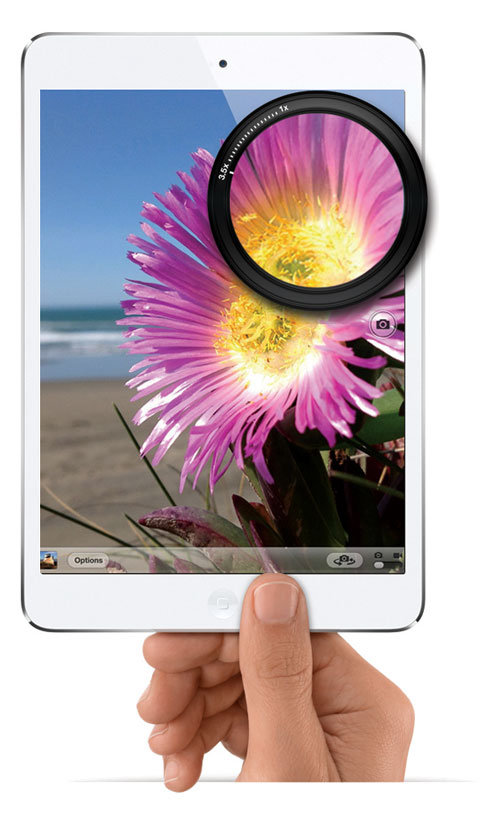 While Yeung did note that the component order cuts could be a sign that Apple is preparing to launch a new iPhone, he believes that the company is planning on manufacturing just three to four million units of its next-generation iPhone during the June quarter. Yeung’s estimates conflict with earlier reports this week that suggested Apple has already begun manufacturing its new iPhone in Foxconn factories.

As for the rumoured low-cost iPhone, Yeung wrote: “Despite much speculation amongst investors ant third-party research, we find limited evidence of a low-end iPhone at this stage.”

Yeung does expect Apple to launch its next iPhone, dubbed iPhone 5S or iPhone 6, in the third quarter of 2013, with a bigger iPhone to follow in late 2013 or early 2014, though.

On the subject of iPad sales, Yeung states that Apple’s iPad mini is “undoubtedly” cannibalising sales of the full-size iPad. He thinks that Apple will slow down production of the iPad mini in the June quarter ahead of a two new iPad mini models, a Retina iPad mini 2 and a non-retina version, which he expects to launch in the September quarter, alongside an iPad 5.

Yeung is not alone with his concerns about iPad and iPhone sales. Earlier today, we reported that a market researcher’s estimate of a one-month fall in 9.7in tablet display shipments had sparked fears of a “collapse” of Apple’s iPad sales. However, we also noted that the origin of the fears, NPD DisplaySearch’s David Hsieh, come from a single data point of unknown accuracy, so predicting the demise of the iPad based on those figures seems like a bit of an overreaction.

In Janurary, a similar panic situation sparked by a Wall Street Journal report caused Apple’s share price to plummet below $500 amid fears that the company had cut its iPhone 5 component orders in half. This report was later described as “flawed” and was accused of stock manipulation.

Apple reported record iPad and iPhone sales for the December quarter of 2012, with sales growth strong in all regions, but particularly in Greater China, where sales doubled year-over-year.