Along with the OS X Mountain Lion 10.8.3 update, Apple on Thursday issued an update for its Retina MacBook Pro to bring several bug fixes to the line-up, including a fix for the fan speed issue.

The issue was described in multiple threads on the Apple Support Communities forum, including one with 465 replies since the first post in January, so these users will be pleased to hear that Apple has addressed the issue in Thursday’s update. 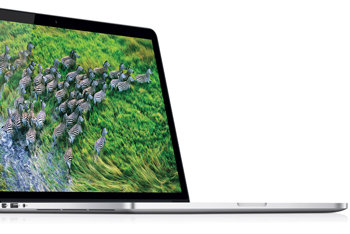