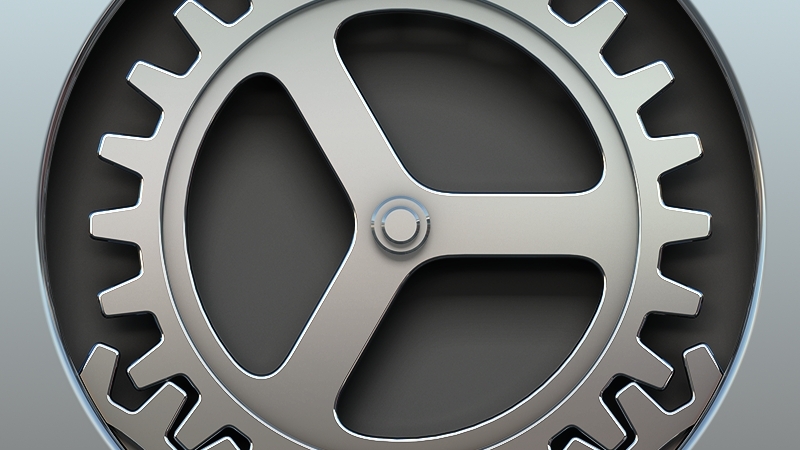 Autocorrect is the text correction feature found in iOS and Mac OS X. With Autocorrect you can type quickly, and if you hit the wrong letter or misspell a word it’ll be changed to a correct word. It just isn’t always the right word.

In fact, messages sent in Autocorrect quite often contain the wrong word, as Autocorrect kicks in and changes a badly spelt word to a correctly spelled (but totally different) one. Often this results in hilarious messages, to the point where people often share the results of Autocorrect-ruined messages: these incidents are popularly known by the phrase “Damn you Autocorrect!”

See also: How to avoid ‘Damn You Autocorrect!’ moments |  How to use autocorrect & text replacement on iPhone, iPad & Mac

While Autocorrect can be useful and convenient, it’s worth seeing if you get on better without it. Turning off Autocorrect ensures that you send the message you mean. You’ll find Auto-Correction features in Settings in iOS, and an option to Correct Spelling Automatically in OS X. Both of these can be turned off if you want to regain control of your spelling.

We think Autocorrect is occasionally annoying, sometimes hilariously so, but mostly it’s just annoying. Even so we find it helps us type faster, and get to the right word more quickly. You can always turn Autocorrect back on if you want to use it again.

In this feature we look at how to turn off Autocorrect in iOS and OS X.

How to turn off Autocorrect on the iPhone or iPad 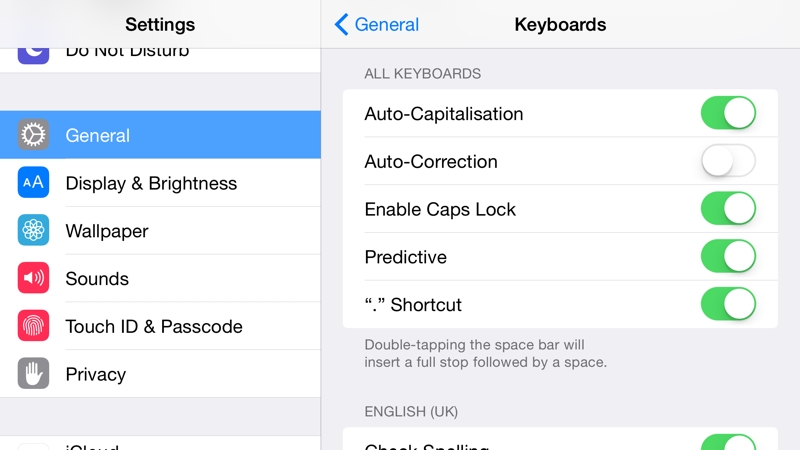 If you’ve decided that you no longer want Autocorrect to be a part of your iPad/iPhone experience, then you can head into settings to turn it off. Follow these steps to turn off Autocorrect.

Note that Auto-Correction is separate to the Predictive text feature. The Predictive setting relates to the three word options that appear above the keyboard as you type.

How to turn off Autocorrect on the Mac 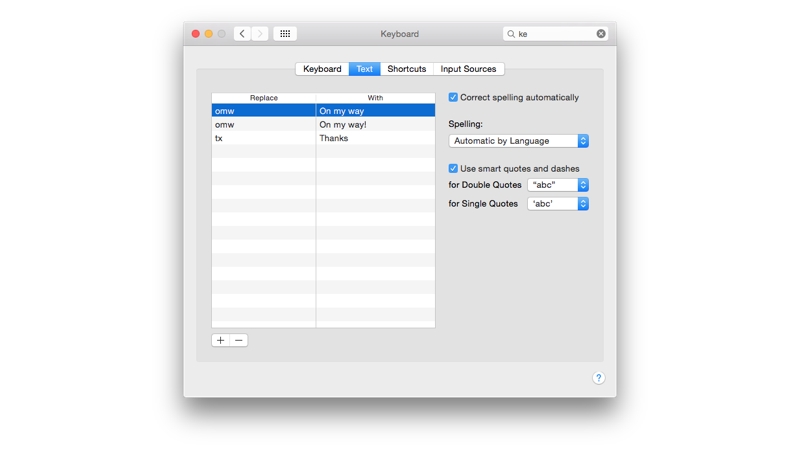 Auto-Correction also appears in Mac OS X. While it’s not such a problem in OS X (because typing on a keyboard is generally more accurate), it can still cause problems. If you’ve decided that you no longer want to use Auto-Correction in OS X, follow these steps:

Now as you type in OS X you will no longer find words corrected automatically. With Autocorrect turned off you will be able to spell words however you want.