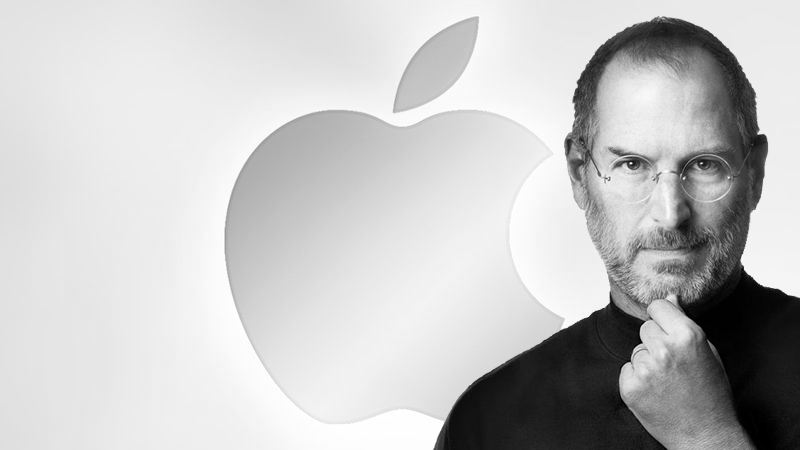 Welcome to the first part of our giant quiz for Apple fans. This is round 1: The Life and Times of Steve Jobs. There are four more rounds – you’ll find the links at the bottom of the article.

Each round contains 10 questions. You can award yourself brownie points if you score 30 points or more over the course of the entire quiz without relying on Google. Less than 10 points and you might want to consider yourself the Windows Vista of quiz contestants.

We’ve embedded the questions, and brief discussion of the answers when you get them right, in a widget. But for more background to each question, or for those who don’t like using widgets, have a look below that, where you will discover full questions, answers and explanation in traditional text form.

Round 1: The Life and Times of Steve Jobs

Q1 Steve Jobs was adopted. But what nationality was his birth father?

Q2 Which Beatles song did Jobs say best typified his philosophy of how to perfect a product?

Q3 When Jobs adopted a vegan diet, what else did he stop doing?

Q5 Which video games company did Jobs work for after dropping out of Reed College?

Q7 In 1996, how much did Apple pay for NeXT, a move that saw Jobs return to the company he co-founded?

Q8 Who posed on stage as Steve Jobs at the 1999 Macworld Expo?

Q9 Which film ends with the text: “Dedicated to the Memory of Steve Jobs, an inspiration to us all.”

Don’t peek at the answers, now… 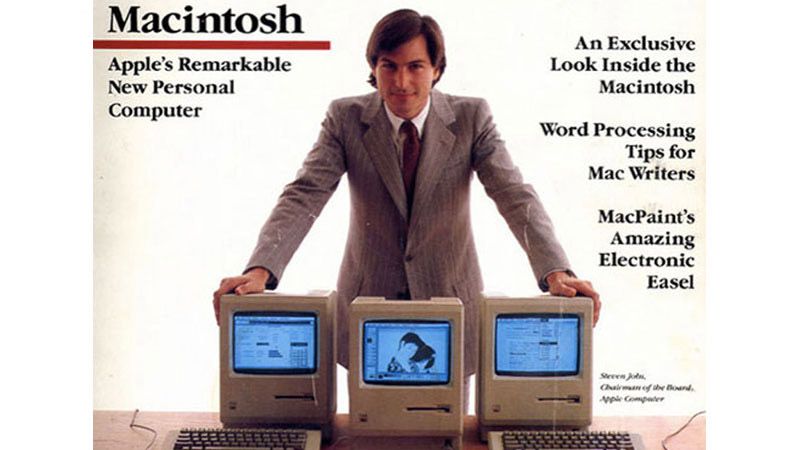 Apple quiz round 1: The answers

Q1: Steve Jobs was adopted, but what nationality was his real father?

“It was amazing,” Jobs recalled. “I’d been to that restaurant a few times, and I remember meeting the owner. He was Syrian. Balding. We shook hands.”

Jobs expressed no interest in meeting him formally.

Q2: Which Beatles song did Jobs say best typified his philosophy of how to perfect a product?

Strawberry Fields Forever. Jobs owned a bootleg CD that contained demos of the 1967 song, which started life as a John Lennon acoustic sketch called ‘It’s Not Too Bad’, and grew into a complex song.

“They were such perfectionists they kept it going and going. This made a big impression on me when I was in my thirties,” Jobs said. “You could just tell how much they worked at this.”

Q3: When Jobs adopted a vegan diet, what else did he stop doing?

Washing. He believed that a fruit and vegetable-heavy vegan diet meant he didn’t need to take showers or use a deodorant.

“We would have to literally put him out the door and tell him to go take a shower,” explained Mike Markkula, second CEO at Apple.

Spiritual guru. The two met regularly and went on retreats together. On 18 March 1991, the Zen Buddhist monk even presided over the marriage of Steve Jobs and Laurene Powell.

Q5: Which video games company did Jobs work for after dropping out of Reed College?

Atari. Jobs talked his way into the $5 an hour job after seeing an ad that read: “Have fun, make money.” Despite Jobs’ hippy attire, Atari’s chief engineer Al Alcorn described him as very intelligent and excited about technology.

Calligraphy. “We designed it all into the Mac. It was the first computer with beautiful typography,” Jobs noted. “If I had never dropped in on that single course in college, the Mac would have never had multiple typefaces or proportionally spaced fonts.”

Jobs said: “With this merger, the advanced software from NeXT will be married with Apple’s very high-volume hardware platforms and marketing channels to create another breakthrough, leapfrogging existing platforms, and fuelling Apple and the industry copycats for the next 10 years and beyond.”

Actor Noah Wyle, best known for his role as Dr John Carter in ER, made an appearance during the keynote address. He had recently played the Apple boss in the TV film Pirates of Silicon Valley.

Q9: Which film ends with the text: “Dedicated to the Memory of Steve Jobs, an inspiration to us all”?

Walt Disney Pictures’ John Carter. Released in 2012, it pays tribute to Jobs in the closing credits.

Bonus answer: the Pixar film Brave is also dedicated to Steve Jobs. That inscription reads “Dedicated with love and gratitude to Steve Jobs our partner, mentor and friend.”

Q10: Which two acts performed at a special event on 19 October 2011 to celebrate the life of Steve Jobs?

Coldplay and Norah Jones performed at the event hosted by CEO Tim Cook, billed as a “A Celebration of Steve’s Life.” Jonathan Ive introduced Coldplay, saying Jobs would had been “super-excited” to see them play live.

Ready to carry on? Here are the next rounds of the quiz!