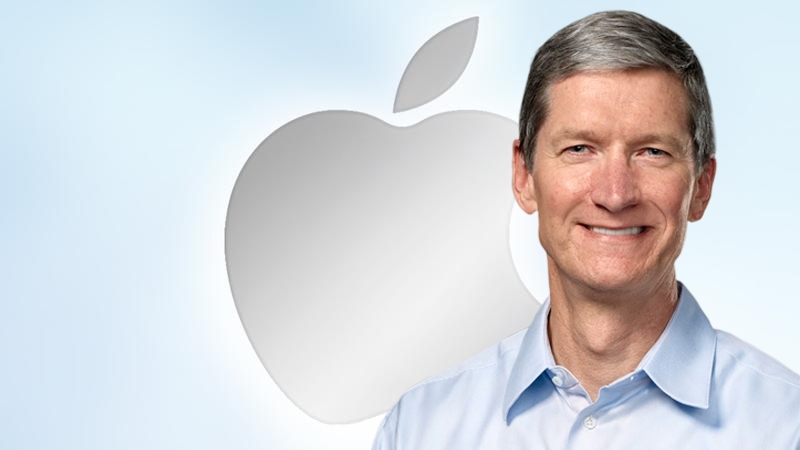 Welcome to our Christmas Quiz. This is round 2, all about the most famous and significant people who have worked for Apple. (Not including Steve Jobs, who was covered in round 1.)

There are 5 rounds, and this is the second; the remaining three are linked below. Remember: you’re looking for 30 points across the entire quiz to maintain your self-respect as an Apple fanboy. The questions come first, and the answers are listed below. 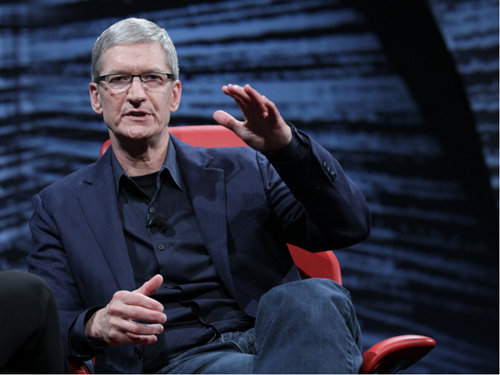 Q1 Along with Steve Jobs and Steve Wozniak, who was the third founder of Apple in 1976?

Q3 Apple CEO Tim Cook serves on the board of directors of which other high-profile company?

Q5 Which high-profile politician joined Apple’s board of directors in 2003?

Q7 When Apple launches a new product, where can Woz normally be found?

Q8 In 1983, from which company did Jobs poach John Sculley to become Apple CEO?

Q9 Who planned to quit Apple in 1997 over what he considered a desire for profit maximisation?

Q10 Who at Apple was known as the ‘Father of the iPod’? 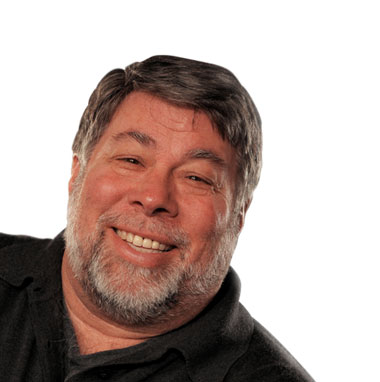 Christmas Quiz round 2: The answers

Q1 Along with Steve Jobs and Steve Wozniak, who was the third founder of Apple in 1976?

Ronald Wayne. The original partnership agreement signed on 1 April 1976 saw him “assume major responsibility for Mechanical Engineering and Documentation,” alongside roles for Jobs and Wozniak.

Wayne received a 10 per cent stake in Apple but relinquished his stock for $800 shortly after, concerned about his assets being seized if the company failed. His share was estimated to be worth $48.7 billion in 2012. Wayne expressed no regrets over the decision.

Born in Chingford, London, Ive studied industrial design at Newcastle Polytechnic (now Northumbria University). “I saw his work as it was developing and my view of him was a quiet, thoughtful and hard-working student,” recalled Neil Smith, Northumbria University’s enterprise fellow from the School of Design.

Q3 Apple CEO Tim Cook serves on the board of directors of which other high-profile company?

Nike. Cook has served on the its board since November 2005, and became the lead independent director in summer 2016. He’s also a member of the National Football Foundation’s board of directors.

Woz was involved in a plane crash. He crashed his new single-engine Beechcraft Bonanza A36TC, while attempting a take-off from Santa Cruz Sky Park. Woz and his three passengers, including then-fiancé Candice Clark, were all injured, with the Apple co-founder suffering from partial amnesia.

The crash is cited as the reason why Woz took time off from Apple, returning to study at Berkeley.

Q5 Which high-profile politician joined Apple’s board of directors in 2003?

Al Gore, former vice president of the United States, joined Apple’s board in March 2003. “Al is an avid Mac user and does his own video editing in Final Cut Pro,” Steve Jobs noted at the time.

Tangerine. Ive co-founded the London based design agency, where he developed power tools, wash basins, TVs and more. Apple was a client, and Ive was eventually offered a job by the Mac maker.

He said: “I still remember Apple describing this fantastic opportunity and being nervous that I would mess it all up.”

Q7 When Apple launches a new product, where can Woz normally be found?

In line, queuing outside an Apple Store with other customers. “The launch of a new Apple product is for me like a big, major concert in which you absolutely must attend personally,” he has said.

Q8 In 1983, from which company did Jobs poach John Sculley to become Apple CEO?

Pepsi-Cola, a division of PepsiCo. After a long business courtship, Jobs asked Sculley: “Do you want to spend the rest of your life selling sugared water, or do you want a chance to change the world?”

Q9 Who planned to quit Apple in 1997 over what he considered a desire for profit maximisation?

Jonathan Ive. The designer believed Apple had put profits before product design, until Jobs convinced him otherwise. “I remember very clearly Steve announcing that our goal is not just to make money but to make great products,” Ive said.

Although Jobs looked around for other quality designers including Richard Sapper, who designed the IBM ThinkPad, Jobs and Ive went on to form a strong business and personal relationship.

Q10 Who at Apple was known as the ‘Father of the iPod’?

Tony Fadell. He developed a music player that he pitched to Apple. That idea became the iPod. He headed the iPod division at Apple until 2008 at which point he left the company in order to raise his family, but stayed on as an advisor at Apple until 2010.

When you’re ready to carry on, here are the next rounds of the quiz!