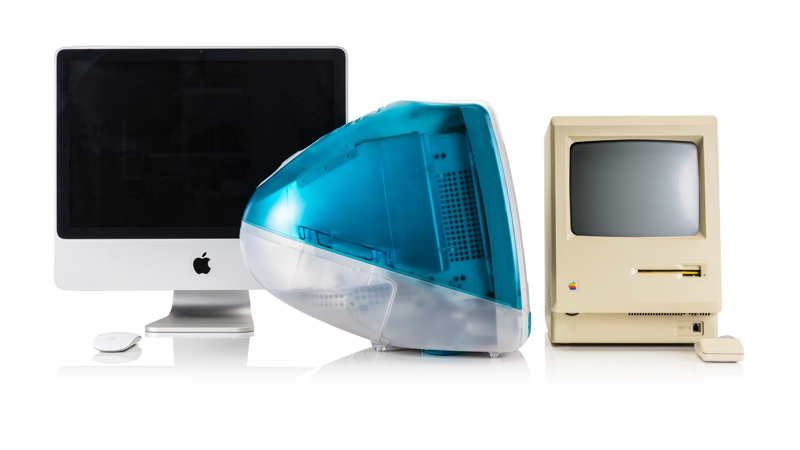 Welcome to the fifth and final round of our giant Apple Christmas Quiz. This round is all about the Mac: the computer that ignited a PC revolution.

In previous rounds we’ve covered The Life and Times of Steve Jobs (round 1), Notable Apple employees (round 2), Apple Through the Years (round 3), and The iPhone, iPad and iPod (round 4). 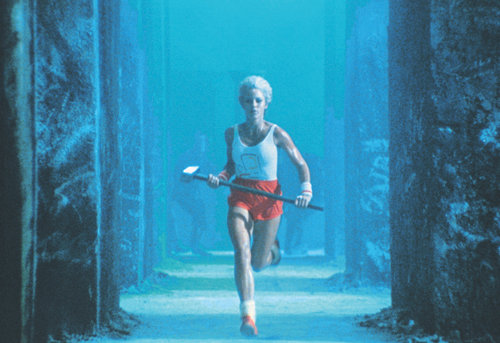 Q1 Who ran the Macintosh project until he left in 1982?

Q2 The Macintosh was named after an apple called the McIntosh. Why the different spelling?

Q4 How much RAM did the first Macintosh have?

Q5 What two applications did the first Mac ship with?

Q7 List all the cat names that Apple used to name OS X.

Q8 When did Apple launch the Cube, and when was it discontinued?

Q9 Who was the ditzy blond in the Mac Switch campaign?

Q10 Which company tried to market a Mac clone until it was shut down by Apple in 2009?

Don’t peek at the answers now!

Apple Quiz round 5: The answers

Q1 Who ran the Macintosh project until he left in 1982?

Jef Raskin. He started the project in 1979, but was forced out due to a personality clash with Steve Jobs, who took over when he realised the Macintosh was more marketable than the Lisa.

Q2 The Macintosh was named after an apple called the McIntosh. Why the different spelling?

Because there was a company called McIntosh (an audio equipment manufacturer), and they worried this would cause legal headaches.

1984, perhaps the most famous of Apple’s many famous adverts and the Macintosh’s formal introduction to the world, was directed by Ridley Scott.

If you answered “1983” for the second part of this question, give yourself a pat on the back, because that is technically correct – the best kind of correct. Apple ran the advert on 31 Dec 1983 in a handful of local networks so that it would qualify for that year’s awards.

However, since we are not totally heartless we would also allow the answers “January 1984” or “during the 1984 Superbowl”. That is when the advert was aired nationally: during the third quarter of Superbowl XVIII on 22 January 1984, to be precise.

Apple introduced the Macintosh two days later, and the rest is history.

Q4 How much RAM did the first Macintosh have?

128K. Unfortunately, this wasn’t upgradeable and was insufficient for the multimedia software of the time.

The first Macintosh also boasted a Motorola 68000 microprocessor, a keyboard and mouse, and a 23cm monitor with a resolution of 512 x 342 pixels. It featured a 400kB, single-sided 3.5in floppy disk drive, but no internal mechanical storage.

Q5 What two applications did the first Mac ship with?

The Macintosh came with two bundled applications designed to show off its interface: MacWrite and MacPaint. Other programs available included MacProject, MacTerminal and Microsoft’s Word.

The Macintosh Portable, which was released in 1990 and went aboard the space shuttle in 1991. It was used to send the first email from space.

Q7 List all the cat names that Apple used to name OS X.

Cheetah, Puma, Jaguar, Panther, Tiger, Leopard, Snow Leopard, Lion and Mountain Lion. You need all nine for the point, but you can have half a mark if you got at least six.

There was also Kodiak, the name of the first OS X beta, but that is a type of bear, of course. And a place in Alaska. But not a cat.

Q8 When was the Cube launched and when was it discontinued?

Q9 Who was the ditzy blond in the Mac Switch campaign?

Ellen Feiss, who became an internet phenomenon after her appearance in a TV commercial for Apple’s Switch campaign.

There were claims that the 14-year-old’s slurred speech and disoriented eyes suggested she had taken drugs. Feiss later claimed that she had taken Benadryl.

Q10 Which company tried to market a Mac clone until it was shut down by Apple in 2009?

Psystar. It attempted to ship computers with OS X Leopard installed from April 2008 until 15 December 2009, when a judge barred the company from manufacturing, distributing or assisting anyone with any sort of device or technology “that is primarily designed or produced for the purpose of circumventing a technological measure”.

Thanks for testing your wits against our Christmas quiz! How did you do? We reckon you can award yourself brownie points if you scored 30 points or more without relying on Google. Less than 10 points and you might want to consider yourself the Windows Vista of quiz contestants.