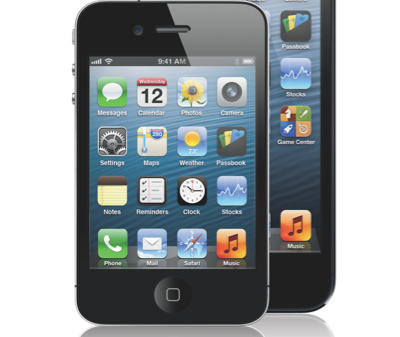 France Telecoms CEO Stephane Richard told Bloomberg that European customers are “more focused on price” and noted that this is the reason why more Android phones are sold in Europe.

“Except for a few hundred thousand people who will buy the latest iPhone – except for that category of people – the majority of the market will be difficult,” Richard said.

He suggested that fewer shoppers are looking to buy the latest and greatest gadget; instead more consumers are seeking lower prices.

According to the France Telecoms CEO, alongside the desire to spend less, many consumers are choosing to hold onto their old devices for longer periods of time, sometimes switching carriers while still hanging onto their old phone.

Richard told Bloomberg: “There are fewer early adopters, and probably with the next release of the iPhone this will be evident. Selling a phone for $600 is getting more and more difficult.”

France Telecom is part of Orange and is one of Europe’s largest mobile carriers.

Weak economic activity in Europe extended into the early part of this year and a gradual recovery is projected for the second half of this year. However, just last week, the European Central Bank president Mario Draghi signaled the ECB is ready to cut interest rates if Europe’s economy deteriorates further.