Apple is reportedly close to signing deals with two of the major record labels for an ad-funded, Spotify-type music streaming service – which Apple fans are calling iRadio – and could launch the offering at WWDC this summer.

The iRadio service would most likely be free to use, supported by audio adverts, much like Spotify and similar streaming services. Apple would build in links to iTunes so that fans could buy tracks they discovered and liked.

There are four major music labels: EMI, Sony, Universal and Warner Music. According to Cnet, Apple is close to deals with two of these, which would be enough to set up a significant service and the momentum to negotiate with the remainder. 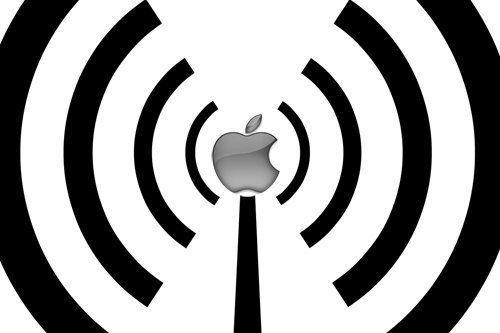 Apple is in a strong position to set up a streaming service – the dominance of iTunes ensures leverage with music acts and labels – making it surprising that it hasn’t set one up already. Perhaps Apple is concerned about revenue from such an offering; Spotify was well known for rapidly grabbing a huge user base, but then struggling to monetise that early success.

iRadio is one of those perennially rumoured Apple projects – along with the Apple television/iTV and the iCar – that are continually predicted but never come to fruition. So scepticism it to be expected. But Cnet seems pretty confident about the plan being in the pipeline (even if it may not emerge in 2013), quoting anonymous sources with information on the royalty payment system planned for the service.

“The only thing concrete in the contract is the per-play rate,” one of the sources said, discussing potential stumbling blocks to deals with the record companies. “If you end up having no ad revenue, that’s still zero.”