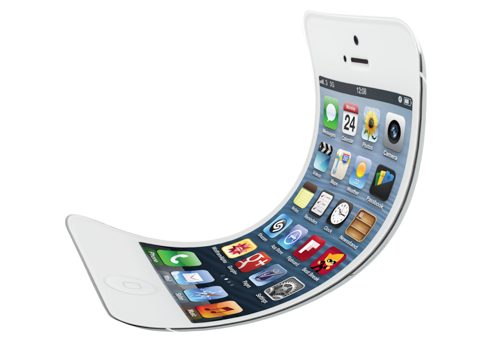 Morgan Stanley’s Katy Huberty claims that carriers and suppliers in China are happy with Apple. Her note to clients has also lead to speculation that Apple may be close to doing a deal with China Mobile, the world’s largest mobile carrier.

Huberty also revealed that production of the new iPhone will begin in June or July, with a September launch of a new iPhone expected, echoing various reports, from various sources, this week. “Multiple new iPhone SKUs begin production in Jun/Jul, on track with the Sept launch we model,” she wrote in the note.

The analyst has just returned from a trip to China and issued a note to clients claiming that: “After a slow start, iPhone 5 is now on track to meet carrier volume expectations”.

According to Huberty, those carriers believe that there is an opportunity for Apple to “expand market coverage with 5in and lower-priced iPhones over time”.

Huberty also notes that “TD-LTE licenses, and related phone launches, are expected by year-end,” in her note to clients. Fortune claims that this is significant as it indicates that a contract with China Mobile could be signed before the end of the year.

China Mobile has promised to carry out LD-LTE trials this year.

DigiTimes also reported that China Mobile is expected to start bidding for 200,000 TD-LTE base stations in 100 Chinese cities this May.