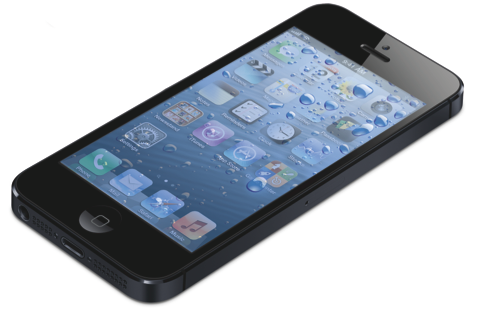 Apple has plans to repair more iPhones in store rather than exchange a broken iPhone for a refurbished one. This could see customers paying for a part rather than a flat-fee for a complete replacement.

The revelation was made at a Town Hall session on the Apple campus last Thursday, reports Apple Insider. Apple also told staff that changes would be made to the AppleCare service programmes beginning in the US the autumn, and then rolling out around the world.

Along with the suggestion that they won’t need to pay a fixed fee for a complete replacement, customers are more likely to get their phone back with their data intact. Since iPhones are currently replaced with a refurbished model customers lose their data (unless they had a back up).

Apple Vice President Tara Bunch, who lead the Town Hall session, revealed that the change could save Apple around $1 billion a year.

The AppleCare service is also set change, so that it is insurance taken out by an individual rather than being attached to particular products.

Will Apple replace my iPhone?

Apple Care: What are your rights