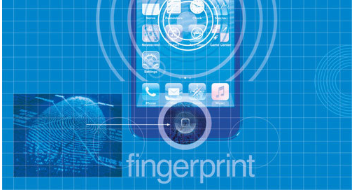 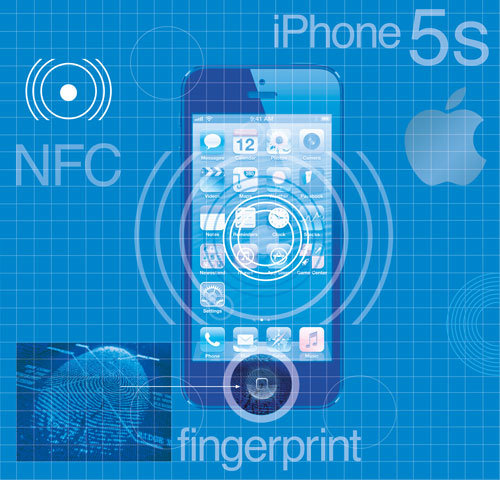 There have been plenty of rumours circulating that Apple is planning to incorporate fingerprint readers into the new iPhone, and now confirmation that this is the case appears to have come from PayPal.

The chief information security officer of eBay’s e-commerce subsidiary PayPal Michael Barrett claimed that Apple intends to incorporate a fingerprint reader in the new iPhone. He was speaking at the Interop IT Conference and Expo.

Barrett indicated that Apple isn’t the only smartphone manufacturer adding such a level of protection: “There is going to be a fingerprint enabled phone on the market later this year. Not just one, multiple,” he said, according to a BGR report.

More detail about the form of this fingerprint sensor comes from a Taiwan Technews.tw report (translation here). According to that article, Apple will feature what is referred to as a “sapphire crystal touch” home button on the new iPhone.

This new touch-sensitive button covered by scratch-resistant sapphire crystal glass will replace the current home button. The sensor needs to be scratch-resistant to maintain its fingerprint sensing capabilities.

Apple already uses a crystal glass cover for the rearfacing camera on the iPhone 5, notes the Technews report.

The report highlights some of the difficulties in implementing the new fingerprint technology from the high cost of the glass to the difficulty of assembling the parts, and having to avoid scratching the surface.

It has been rumoured that Apple will incorporate fingerprint scanning technology into the iPhone since Apple acquired AuthenTec in July 2012 for a whopping $356 million. Authentic specialises in security systems such as fingerprint scanners. BGR notes that AuthenTec was a major supplier to Samsung, and suggests that Apple’s purchase of the specialist technology will have hurt Samsung.

Reports have also emerged that Apple has patented a means of waterproofing devices. Two patents, uncovered by Patently Apple, describe a “Water inhibiting slide switch” and “Electronic device moisture indicators.” The latter appears to refer to the 3M tape used by Apple to identify whether a device has come in to contact with liquid, as this can void a warranty.

The former patent describes “methods, apparatus and materials for forming components” for use in portable computing devices. The technology would provide protection against moisture intrusion. For example, a moisture resistant environment that can be applied to the design of electromechanical switches, notes Patently Apple.