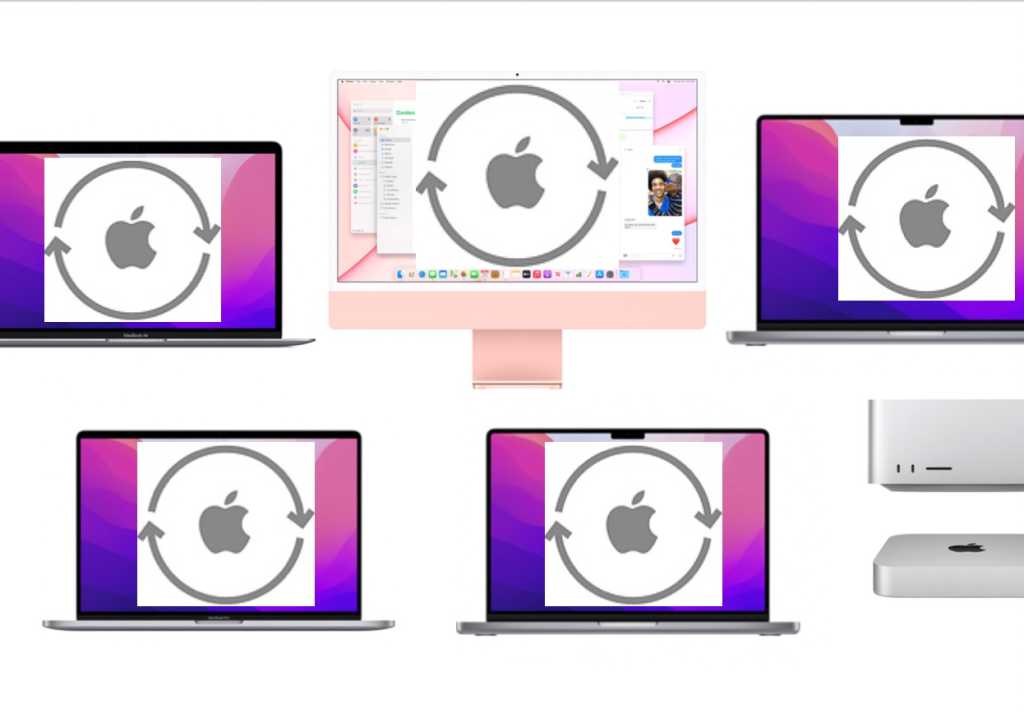 Apple makes great computers, but they’re not cheap. Even if you are happy to pay the entry-price for a new iMac or MacBook Pro, you may be painfully aware that for just a few hundred pounds or dollars more you could get a much more powerful model. But can you justify the extra spend?

Luckily you don’t have to, because often you can find a previous generation Mac and sometimes even the current generation model, on sale for less at Apple’s Refurbished and Clearance store.

It’s not only Apple that offers refurbished Macs though. There are other places you can buy used Macs that have been refurbished, but not all refurbished Macs are as good as the ones Apple sells, so you should beware of the pitfalls. Luckily we will be running through the things to avoid in this article, so you can be confident you will get the best refurbished Mac or MacBook for your needs.

We’ll also explain what the Apple Refurbished Store is, what price you can expect to pay for a refurbished Mac or MacBook, and other ways to buy a cheap Mac. We’re also highlighting some of the best refurbished Mac deals available right now.

Should you buy a refurbished Mac?

We have an article dedicated to this question here: Why you should buy a refurbished Mac. But to summarise, there are lots of reasons why buying a Mac from the Apple Refurbished Store is a good idea.

The Refurbished Store is a section on Apple’s website where you can buy refurbished Macs and MacBooks, as well as other Apple products including the iPhone, iPad, Apple Watch, HomePod and Apple TV.

These refurbished Macs could be models from a previous year, or they could be current models. A reconditioned Mac could be an ex-demonstration model used during Apple teaching programs, or it could be a unit sold to a customer who decided to return it under the standard sale-and-returns procedure. (Apple allows any customer to return a Mac bought from the Apple Store within 14 days for a refund – see Apple’s Standard Returns Policy US and Standard Returns Policy UK).

It’s also possible that a customer returned the Mac due to a fault, but that fault would have been rectified by Apple before the Mac could be resold. In fact, Apple states that: “Every Apple Certified Refurbished product completes a rigorous refurbishment process that includes full testing that meets the same functional standards as new Apple products. Your refurbished device is truly ‘like new'”.

In addition, each Mac:

Reasons not to buy refurbished Macs

As you can see there are plenty of good reasons to buy a refurbished Mac from Apple. Are there any disadvantages?

One disadvantage is that buying an older Mac will likely mean that you aren’t buying a Mac with one of the M1-series or M2-series of chips. This could prove to be a problem in the long term because the Intel-powered Mac will not be as future-proofed as an M1 or M2-powered Mac. Read: Should I buy an Intel Mac.

The other downside to buying from Apple’s Refurbished Store is it may not always have the model you’re after. Since the stock depends the number of returns made or traded in, Apple may have more of one item than another, which is when you may need to turn to other retailers.

Another disadvantage is that the discounts you get from buying on the Apple Refurbished Store aren’t always as good as you would get if you bought the same model from somewhere else. But buying from someone other than Apple can be risky.

For example, you can get refurbished Macs on Amazon US and on Amazon UK, but these tend to be really old Macs and not ones we would recommend buying. There are various other places that sell refurbished Macs and MacBooks that we will run through below, but before buying from any of them we recommend that you perform the same checks as Apple does, otherwise you aren’t doing much better than buying a used Mac second hand, which we don’t recommend. Read: Should I buy a second hand Mac?

Where to buy refurbished Macs

Apple isn’t the only company to resell second hand, refurbished Macs. You could also pick up a refurbished and reconditioned Mac from resellers listed below:

Buying refurbished, even if it’s not from Apple, should mean that the Mac has been inspected by an authorised Apple technician and, if necessary, faulty parts replaced (but we advise that you check this). Buying the same Mac second hand for less might look attractive, but it’s not guaranteed to work. It’s worth paying a little extra for a refurbished model for peace of mind. It’s like buying a car from a garage rather than someone on Gumtree.

Just be aware that you don’t have to buy a refurbished Mac to get a good discount are not equal. Amazon, for example, often discounts previous generation Mac models, so you could buy a fairly new model at a discount. The difference is that while Apple could be selling a model that had been returned due to a fault (which has been repaired), the other reseller could be selling an identical Mac that’s never been used.

If you want to find a deal, check out our articles about the best iMac deals, best Mac mini deals, the best MacBook Pro deals and the best MacBook Air deals to look for the best discounts on new Macs and MacBooks. Make sure that the model that you find on Apple’s Refurbished Store isn’t being sold as new by someone else.

Now that the M1-series Macs have been out for a while they are regularly appearing at the Apple Refurbished Store  – along with with some massive discounts.

Again, it’s worth comparing whether other retailers are offering better prices for the same models when buying new. Amazon and other stockists often have good discounts on new Macs. To find the best prices have a look at our deals round ups:

How much cheaper are refurbished Macs and MacBooks?

The price for reconditioned Macs on Apple’s Refurbished Store changes frequently but is typically 15 percent less than the original price. With Macs commanding a high retail price, this can be quite a significant difference.

Keep in mind that stock is limited on refurbished models from Apple, and you’re unlikely to find every style of Mac at all times. Other Mac resellers might offer even lower prices than the Apple Refurbished Store, so it’s worth shopping around – particularly during sales events like Black Friday.

What’s the oldest MacBook/Mac I should buy?

With the arrival of the new Apple chips (M1, M1 Pro, M1 Max, M1 Ultra, and the M2) you want to think carefully before buying an old Mac because Intel-powered Macs are likely to lose value much quicker than Macs with Apple silicon inside. But with the first M1 Macs being introduced towards the end of 2020 there will be plenty of older models available to buy refurbished. The question is should you?

If you can afford to we recommend sticking to models with Apple M1- or M2-series chips, but if that’s too expensive for you we would suggest that you don’t buy a Mac that is more than seven years old. This is because older Macs may not run a version of macOS that Apple supports with security updates. Even if the Mac you buy now is supported by Apple it may only be the case for a year or so. See: How long does Apple support Macs and MacBooks?

Here’s an overview of the Macs that will run Ventura when it launches in fall 2022:

If you want a Mac you can comfortably use in three years from now don’t buy anything older than these models.

What if I have a problem with a refurbished Mac?

If you buy from Apple you are in good hands. Apple states: “All Refurbished Mac models include full functional testing, genuine Apple part replacements (if necessary), a thorough cleaning, the original Operating System or a more recent version, a brand new box with all accessories and cables.”

More importantly, a reconditioned Mac or MacBook comes with a one-year warranty (extendable to three years with AppleCare protection). You also get the same sales and return procedure with Apple as you would with any new model, so you can return a Mac bought from the Refurbished Store within 14 days if you’re not happy with it. (But note you’ll have to post it back, as Apple will not accept returns to a physical Apple Store on refurbished products).