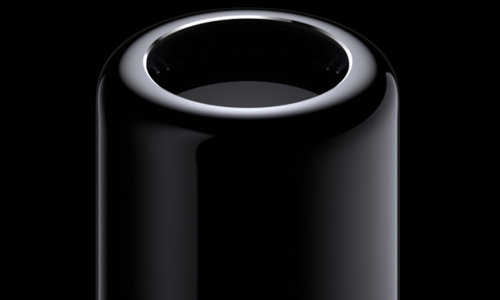 Geekbench seems to have some benchmarks for the new Mac Pro – even though the new pro Mac won’t launch until later this year – and they suggest that the new Mac Pro will be much, much faster than the current Mac Pro.

The machine is named AAPLJ90, which TUAW notes is unusual, as Apple would normally list it as MacPro6,1. However, the site is pretty confident that the benchmarks are legitimate.

The benchmarked machine has a 12-core processor, 64GB RAM and a pre-release build of OS X 10.9 Mavericks.

TUAW notes that the motherboard ID matches one that is known to feature in the new Mac Pro.

The benchmarks suggest that while the new Mac Pro is fast, it doesn’t quite live up to Apple’s “two-times faster” claim in all areas. However, as TUAW notes, this is likely to be an early build while MacRumors notes that only certain kinds of software can take advantage of the new Ivy Bridge Xeon processors.

Read more about the Mac Pro in our Mac Pro preview. You can also find out what video professionals think in this assessment of the new Mac Pro.