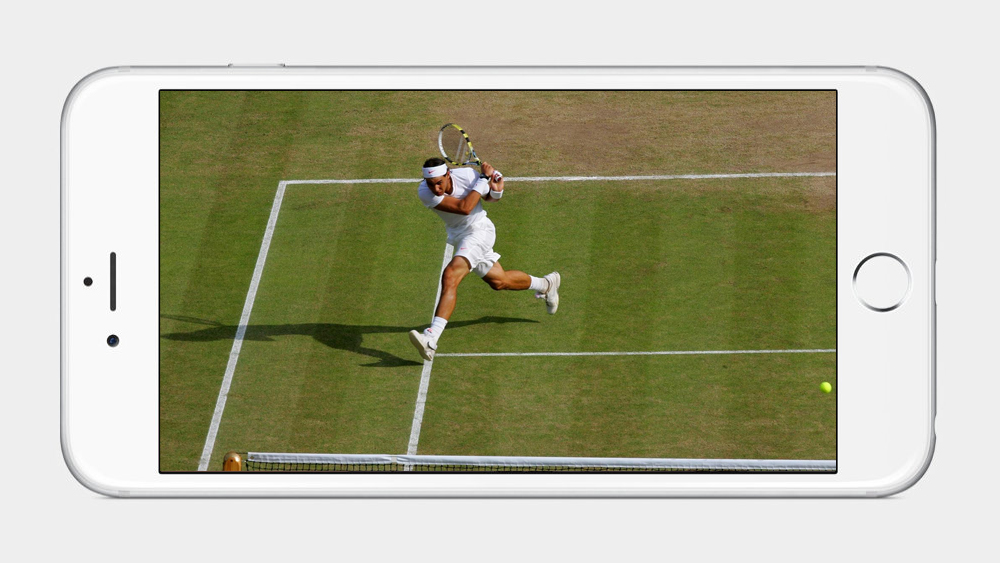 Wimbledon 2017 championships start on Monday (3 July 2017) and runs until Sunday 16 July – if you can’t reach a TV to follow the hot tennis action, it’s easy to watch live Wimbledon coverage on a mobile device. Here’s our guide to watching Wimbledon 2017 on your iPhone or iPad. We also explain how to watch Wimbledon on your Mac.

Is it legal to stream BBC coverage on mobile?

How to watch Wimbledon on iPhone and iPad

The most obvious way to watch Wimbledon on your iPhone is using the BBC iPlayer app. If you haven’t got it already, you can download iPlayer from the App Store.

The quality was a tiny bit better than via TVCatchup (our second option, below), but it’s likely to depend on your coverage.

iPlayer is a great way to watch Wimbledon matches live, but you can watch any match at your leisure, too – so if you miss a match, it’s easy to catch up. 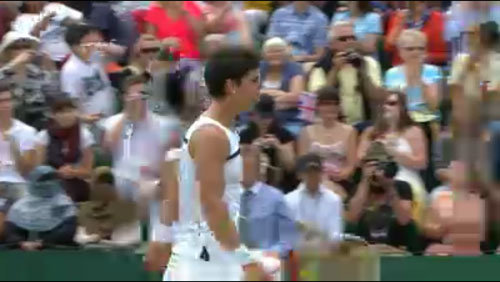 You’ll want to keep tabs on your data use if you’re streaming via a cellular connection (3G/4G) – you’ll find that just a few minutes of live programming can eat up several MB of data. Be wary if you have a capped monthly data limit.

How to watch Wimbledon on iPlayer abroad

You also need to be in the UK to watch the UK coverage of the event – BBC iPlayer is geo-locked – although of course other countries have their own coverage, and it would probably be easier to find and download the app made by the local TV network.

It’s relatively simple to view geo-locked content when you’re abroad, of course – we discuss the use of VPN tech to bypass these obstacles in our article How to use iPlayer abroad, on iPhone, iPad, Mac or PC. But bear in mind that this is against the rules.

How to watch Wimbledon 2017 on Mac or PC

To watch Wimbledon 2017 on a Mac, simply head to bbc.co.uk/iplayer for the desktop version of the site.

If you were hoping to watch a match live, select BBC One or BBC Two in the TV Channels section – make sure you’ve got the correct day selected. You’ll see the programme listings to the right of that, and you can select whatever is being broadcast and watch it live.

As with the iPhone app it’s possible to watch any match that has been broadcast over the past five days. To find the matches we recommend searching for Wimbledon in the search box in the top right corner. 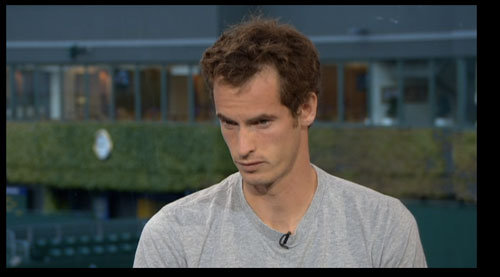