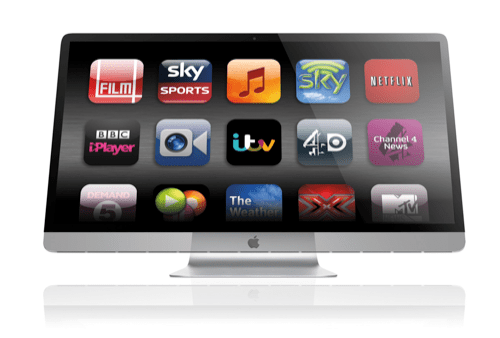 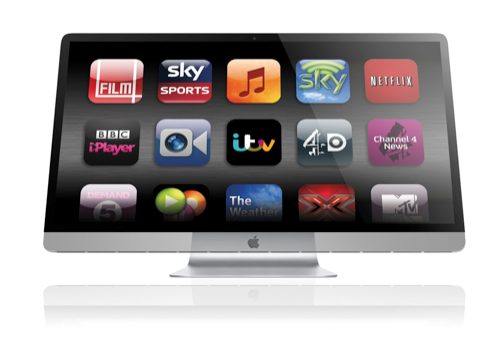 Apple is edging ever closer to being able to offer OnDemand TV content over the Apple TV.

In what may well be another indication that TV is, as Apple CEO Tim Cook said: “An area of intense interest for Apple” the company has hired Hulu senior VP of Marketing and Distribution Pete Distad.

Distad’s role will be to negotiate future media deals, according to Bloomberg. That report claims that Distard led Hulu’s push to make its app available on web-connected devices, including Apple TV. The Hulu Plus service is available to Apple TV owners in the US, it is a subscription TV service that provides content from ABC, NBC, Fox, the CW and Univision and costs $7.99 a month.

This news comes as reports suggest that Apple is near an agreement with Time Warner that would allow it to offer Time Warner’s cable subscribers access to content via the Apple TV.

Apple has already announced a deal that sees it adding content from Time Warner’s HBO and Walt Disney’s ESPN. The company also confirmed that Sky News is now available on Apple TV, bringing round-the-clock news to users in the UK and Ireland, as well as a catch-up service via the on-demand news library. This has sparked speculation that the BBC iPlayer app could soon come to the Apple TV.

Speculation about an actual Apple Television set has been circulating for several years, but the product has yet to surface from the company itself. It is widely believed that Apple will launch a product in an attempt to take over the TV market as it has the MP3 player, smartphone and tablet markets.