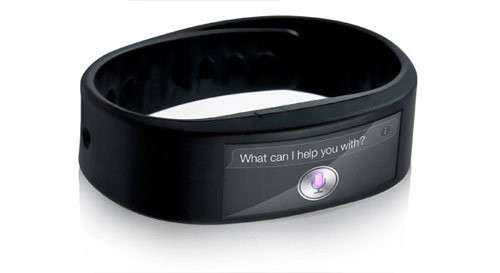 Will Apple launch an iWatch in the UK? Much depends on the trademark situation. Macworld UK decided to find out who owns the iWatch trademark in the UK.

The iWatch, Apple’s widely rumoured but still unconfirmed smartwatch project, came a step closer to reality this week with the news that Apple has filed for the iWatch trademark in Japan, Taiwan, Mexico and several other countries. (This doesn’t guarantee a launch, mind you, since Apple and other tech companies often speculatively grab trademarks to cover possible future plans and to wrongfoot their rivals.)

Two countries that weren’t on the list, however, were the US and the UK. In the US the iWatch trademark is owned by a small California outfit called OMG Electronics, as we discuss elsewhere. But what about here in the UK? Macworld UK decided to check it out. 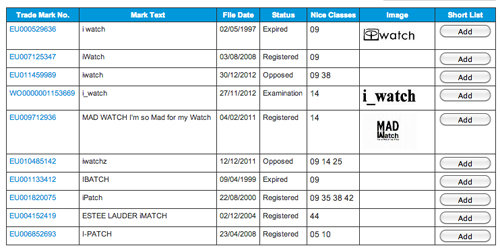 A quick search on the Intellectual Property Office website revealed that a company called Probendi Inc. holds what’s called a Community trademark on ‘iWatch’ – that’s a trademark that applies across the European Community, including the UK. Probendi is listed under an Italian address for the purposes of the European trademark, but from its website appears to be based primarily in Delaware on the US East Coast. Its product brochure, on the other hand, lists a trading address in Bogota, in Colombia.

Probendi is a network services firm, and therefore probably wouldn’t count Apple among its rivals. Nor should we expect a smartwatch from the company; it’s using the iWatch brand for an app “that sends real-time audio, video and location data to the Critical Governance platform”. Sounds a lot more fun than a smartwatch, fight? 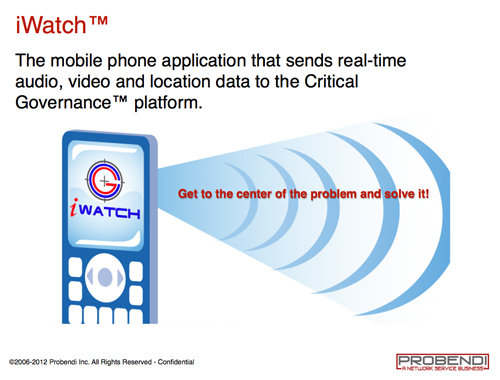 Probendi has held the iWatch trademark in Europe since 2008, and seems to be making use of it, so a legal battle for use of the term seems likely. If Apple creates an iWatch at all, of course.