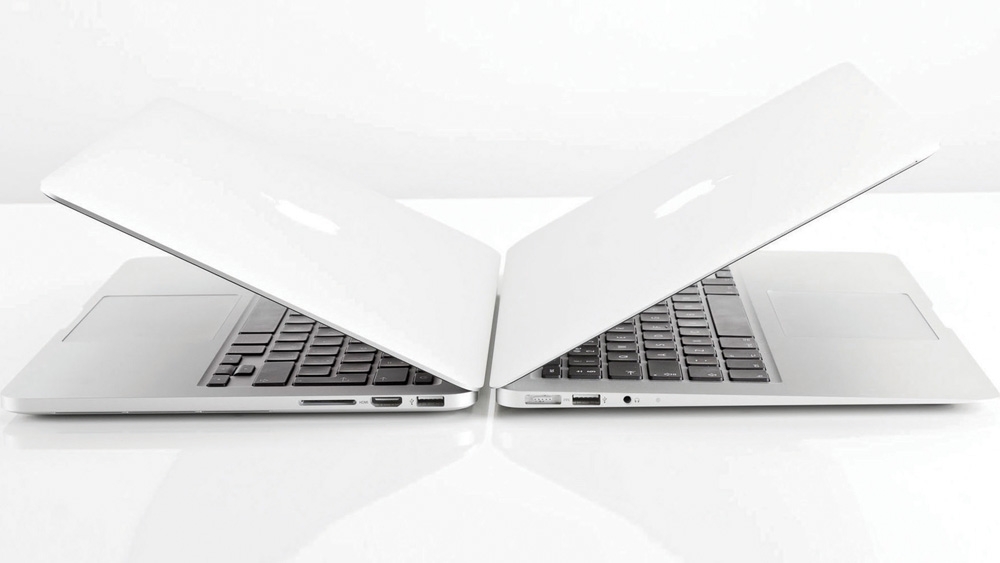 The MacBook Air, Apple’s ultraportable notebook is powerful and mobile, a good choice for those on the go.

You’ve decided it’s time to fork out for a new Mac laptop, now the big question…

Do I want a MacBook Air or a MacBook Pro? Mac Air vs Mac Pro?

It would appear that a lot of people are wondering whether they should by a Mac Air or Mac Pro (yes, some people think that the two laptops are called Mac Air and Mac Pro, expect some confusion when the real Mac Pro launches).

Both the MacBook Air and MacBook Pro are great machines, but with less than £50 difference between the 13” Air and 13” Pro, which do you go for?

It depends whether you want portability or power. The Air is incredibly mobile. Light and stylish, it’s an easy notebook to slip into the laptop pocket of your bag or rucksack. At just 1.7 cm at its thickest point, the Air tapers to an incredible 0.3 cm.

The MacBook Air comes in 13” and 11” versions, and the latter is the closest thing Apple ships to a netbook. With a crazy-long battery life of upto 12 hours, it’s ideal for commuting and working on the go. The graphics on a 13” Air are even a little better than the direct Pro equivalent.

The MacBook Pro comes in 13” and 15” versions, Retina display and non-Retina display. The entry point 13” version, at 2.06 Kg is still fairly light for a notebook, but is chunky compared to the 13” Air’s 1.35Kg. The real power difference is in the processor. 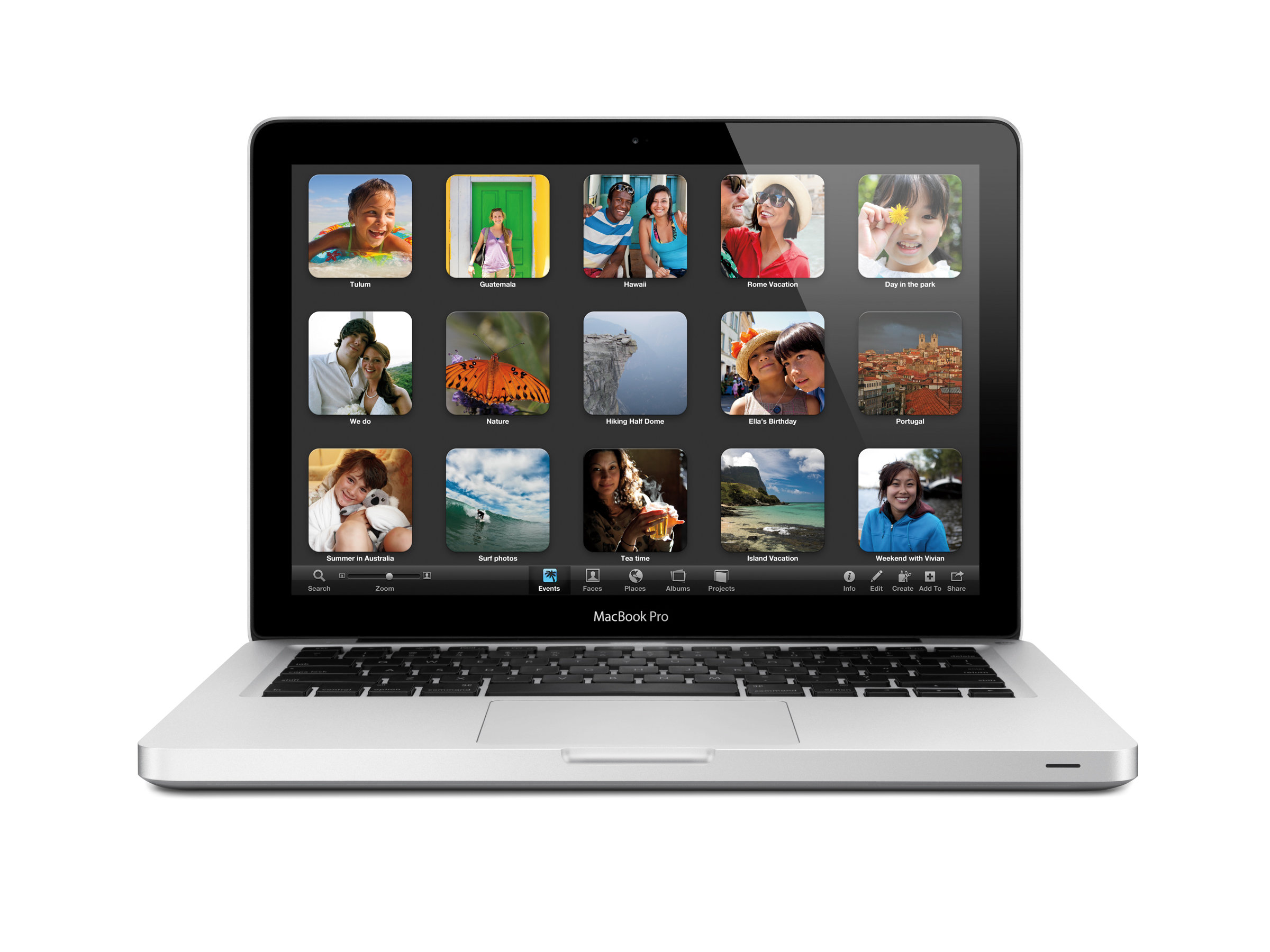 Starting life as a colourful clam, the MacBook Pro has evolved into heavy duty business laptop.

The fastest CPU for a MacBook Air is an Intel I7 running at 1.7 GHz. That’s fine for web browsing, office stuff and a bit of photo editing. The top end CPU for a standard MacBook Pro is a 2.9 GHz I7. Connectivity’s a little better on the Pro too, with Ethernet and FireWire (or full HDMI on the Retina versions).

Should I buy a MacBook Pro with Retina?

MacBook Pros really shine at the higher end. The Retina display version with nVidia GPU is a no-brainer for gaming or graphics work. But in the squeezed middle, it really does come down to whether you need a portable machine to carry everywhere or a little workhorse you can take between office and home to crunch numbers and edit media.

Should I buy an iMac or MacBook Pro?