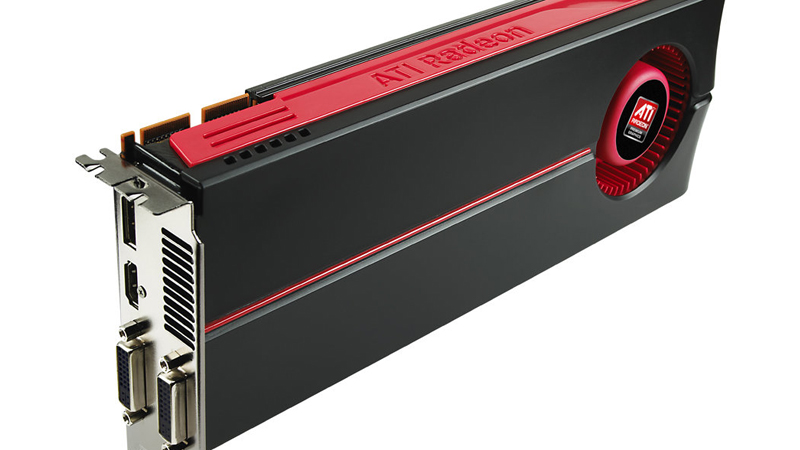 Macs – and Apple itself – are famously resistant to many forms of user upgrade. But can you upgrade the graphics card in a Mac, and give your gaming performance a boost? In most cases, unfortunately, the answer is no, but in this article we discuss the small number of situations when you can upgrade a Mac’s graphics card.

If you find that you can’t upgrade the graphics card on your Mac, consider investing in an external GPU.

Can you upgrade the graphics card in a Mac Pro?

In the vast majority of cases, you won’t be able to upgrade the graphics card on your Mac. There are exceptions, but even then it’s not trivial or recommended for most users.

The only Mac with a clear graphics upgrade path is the old Mac Pro. (The new Mac Pro released in 2013 is partly upgradable but you can’t install a new graphics card.) It’s easy to get excited at this stage because post-PowerPC Mac Pros have their graphics cards in an easily accessible PCI-e slot. And the PCI-e form factor is popular in PC motherboard manufacture.

Older, PowerPC-era Mac pros used AGP graphics. Again, fairly widely supported in the world of PCs. The problem isn’t the availability of cards that fit into the slot your Mac Pro might have – it’s driver support.

Support for your chosen graphics card must be built into OS X, limiting you to a narrow band of hardware. You’re effectively stuck with cards built around an ATI Radeon architecture or nVidia Quadro – and only those certified for use in a Mac.

In Macs that support video card expansion, the nVidia Quadro is the hardest-working replacement for your existing card.

To give you an idea of cost, the Apple store currently carries just three graphics upgrade kits for older Mac Pro models. The ATI Radeon 5770 and 5870 were the last cards to ship in the pre-2013 Mac Pro; the 5870 now retails at £379 and will run in any Mac Pro with a PCI-e 2.0 slot. That should enable you to give a 2009 Mac Pro an appreciable boost.

Ensuring you have the right card is the hardest part. Fitting a video card in a Mac Pro is actually fairly easy. It’s similar to upgrading RAM – you remove the old card, slot in the new one and secure it. With nVidia cards you’ll need to install drivers but otherwise it shouldn’t be long before you’re ready to enjoy faster graphics and higher screen resolutions. 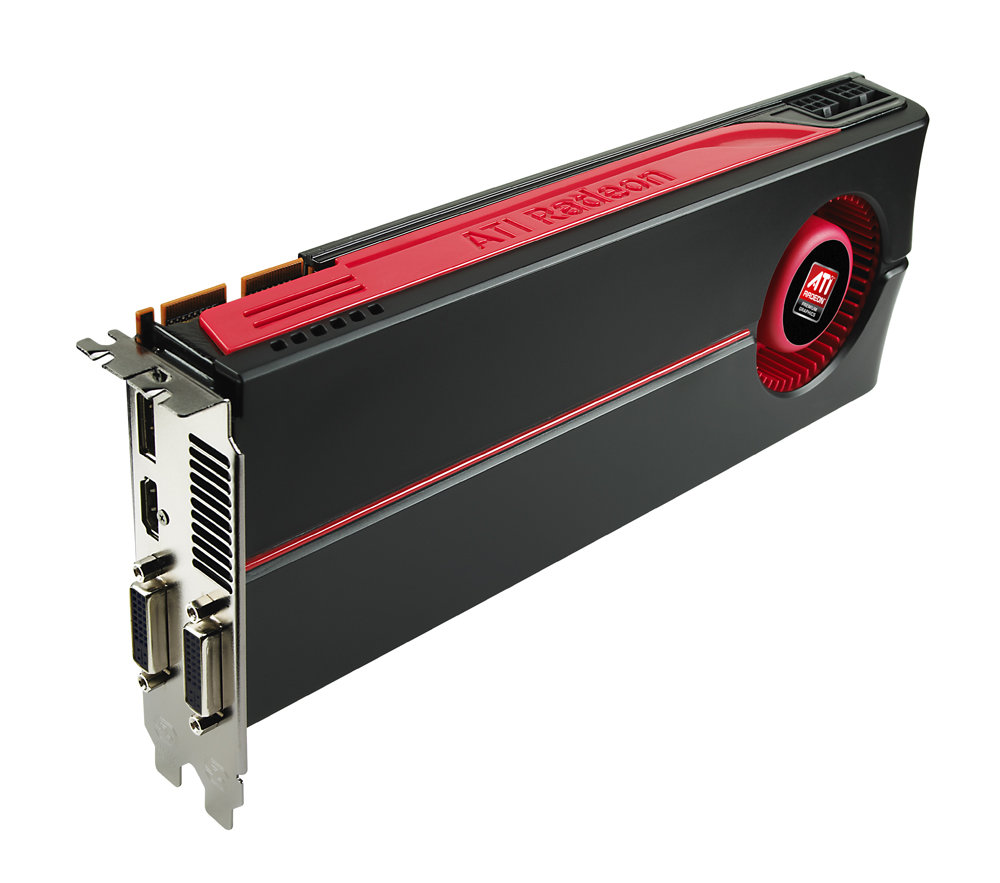 If you’re upgrading a Mac Pro that’s a little, but not too much older, a compatible ATI Radeon card can breathe some life into your machine.

How to upgrade an old Mac – Create a FrankenMac!