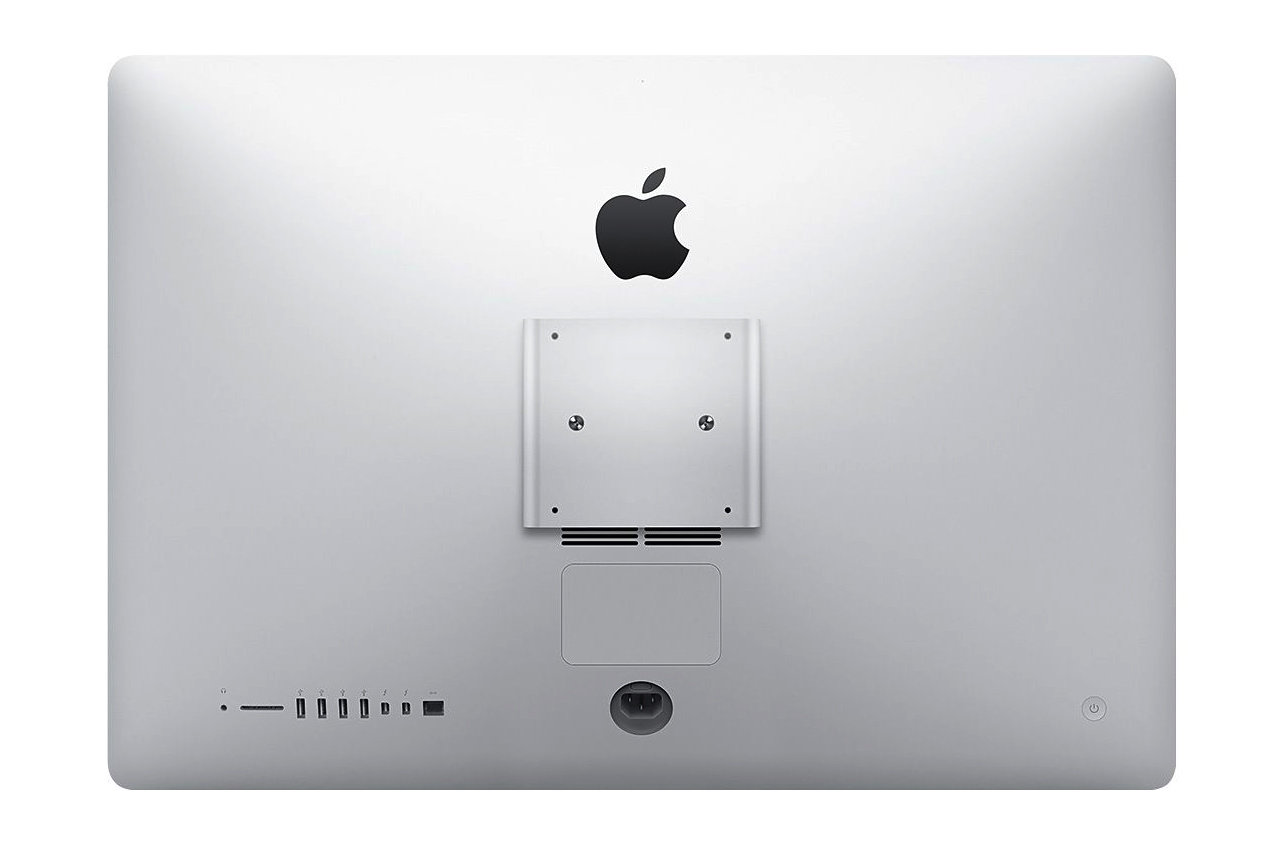 The current 27” iMac enables easy expansion of the built in memory. Unfortunately, that’s not the case with the 21.5” version.

If you bought a Mac with 2GB or 4GB RAM you might become frustrated when it slows down. The question is…

Can I speed up my Mac by adding more RAM?

The answer is, usually, yes.

In fact, Apple has made it easier to add RAM to their line-up of machines over the years. Handling the upgrade yourself will always save you money. Apple charges at least double the cost of the actual RAM to upgrade you in the factory.

Another issue to consider is that RAM has become really cheap over the last few years. It is, by several country miles, the least expensive, most effective way to upgrade any system. There are a couple of exceptions though. 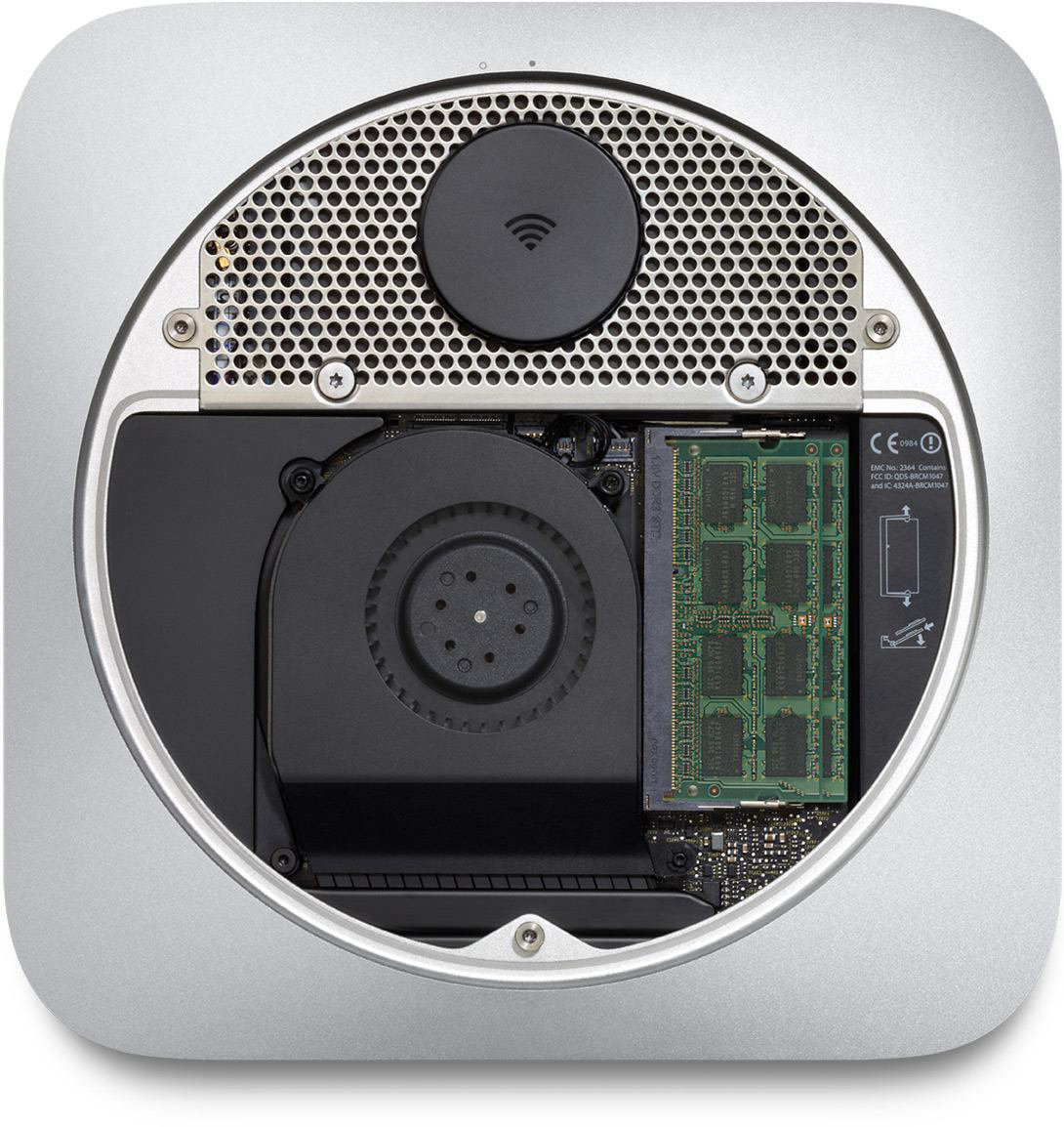 Adding extra RAM to a Mac Mini is an absolute must. The latest Mini only reaches its potential with at least 8GB on board.

Not only is the unibody case a nightmare to get into, Apple saw, in their wisdom, to use proprietary RAM in the build. It’s soldered to the motherboard. That’s one of the ways the Air manages to be so light and thin, but it’s a red light to upgraders.

If you have a current, 21.5” iMac, you may run into problems too. Although there are a pair of spare RAM slots inside the machine, Apple advises leaving the upgrade to an Apple Authorised Service Provider. That’s because you have to partially disassemble the machine to get to those slots.

The 27” iMac couldn’t be more different. There’s a panel at the back that pops open with the touch of a button, enabling you to add up to 32GB of RAM. Easy.

The current, standard MacBook Pro has a handy upgrade panel in the back too, with a maximum capacity of 16GB. Apple say the boundary is 8GB, but that’s the maximum they’ll install for you. The Retina version also supports upto 16GB.

Upgrading memory in a current Mac Pro is very easy and there’s no indication it will get any harder to do when the new Mac Pro ships.

Finally, the current Mac Mini has a twist off panel that gives you access to the RAM slots. You may have less luck with older Minis though, which required you to dismantle the casing to get to the slots inside.

Should I buy an iMac or MacBook Pro?