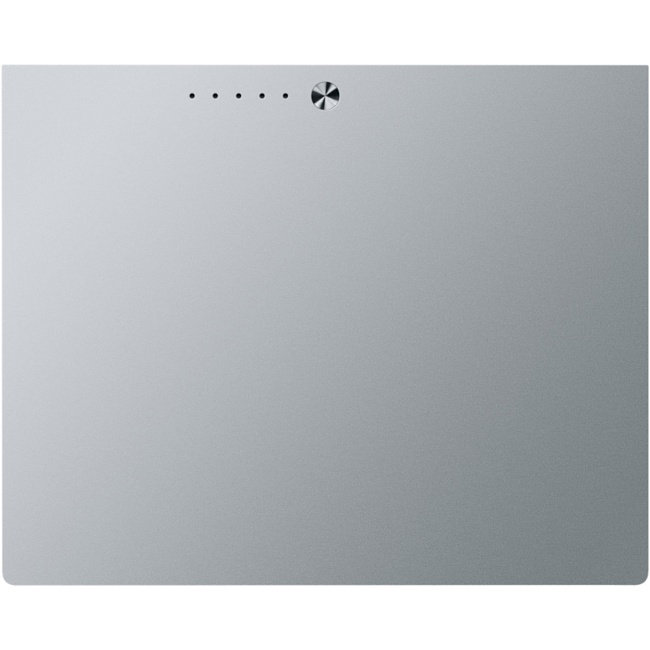 You love your MacBook and you’ve had it a few years, were you one of those people who left it plugged in constantly? Is the battery now failing to sustain a charge? You may be wondering…

Can I put a new battery in my MacBook?

Before 2009, it was possible to replace the battery in your MacBook or Macbook Pro yourself. You could buy a replacement battery from Apple or a third party and fit it quite easily.

However, since 2009 the adoption of a unibody design across the MacBook range has meant that – although you can still replace batteries in those notebooks – you can’t do it yourself. That’s because they’re built into the body of the MacBook.

Apple says: “Attempting to replace a built-in battery yourself could damage your equipment, and such damage is not covered by warranty.”

This issue affects all MacBook Air computers, all Retina display MacBook Pros, MacBooks from early 2009 and Macbook Pros from late 2009. 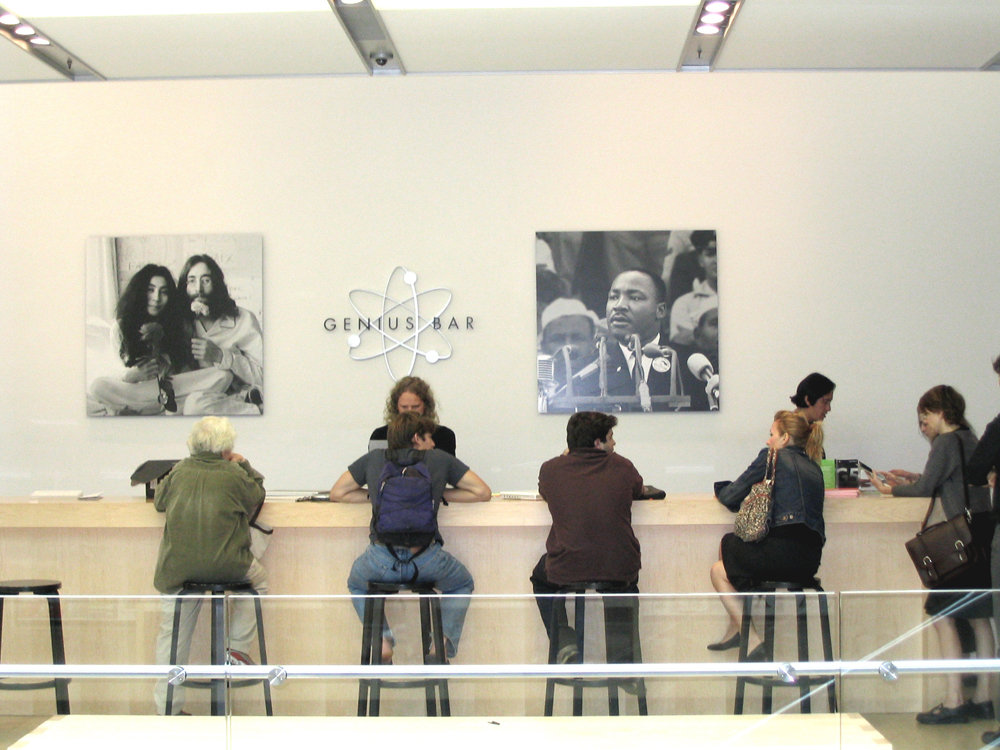 If you need a battery fitting in a modern MacBook, a visit to your local Apple store is in order. Who needs an excuse?

If your MacBook is less than a year old and your battery is failing (or has failed), you should be able to have it replaced under warranty.  The warranty covers replacement of defective batteries – and if your battery has failed within a year, it’s very probably defective.

You can extend the cover given to defective batteries by taking out AppleCare Protection when you buy your machine. However, the replacement promise still only covers defective batteries. A battery that fails after three years might arguably be said to have had a nice long life and be ready to retire…

The only option left is a trip to your Apple Authorised Service Provider is required. In most cases, that will mean an Apple Store.

How to upgrade an old Mac – Create a FrankenMac!