What is Snapchat, does Snapchat delete photos, is Snapchat safe for kids, how to save Snapchat photos, and more Snapchat questions answered.

Snapchat is a clever free picture messaging app for iPhone that lets you send pictures that will self-destruct a few seconds after the recipient views them. It’s perfect for protecting your privacy, and a big hit with younger users.

But how safe is Snapchat? And is it possible for recipients to somehow save the pictures before they disappear? Are Snapchat photos even deleted?

Here are answers to all your Snapchat-related questions.

What is Snapchat, and what’s the point of Snapchat?

Snapchat is a photo-sharing iPhone app whose selling point is ephemerality: the photos you send disappear after a few seconds, never to be seen again. Normally that would sound like a disaster, but here it’s deliberate.

Take a photo within the Snapchat app, select a time for it to last (from 3 to 10 seconds) and a recipient, then wait for them to reply. It means you can get a laugh by sending a drunken photo of yourself acting the giddy goat at a party, without worrying about seeing it on Facebook later. If you’re a celebrity, of course, it helps you avoid ending up in the Daily Mail the next day. Prince Harry would probably like the idea of Snapchat.

We are led to believe that some young persons also use Snapchat to send each other pictures of their bottoms and related items. 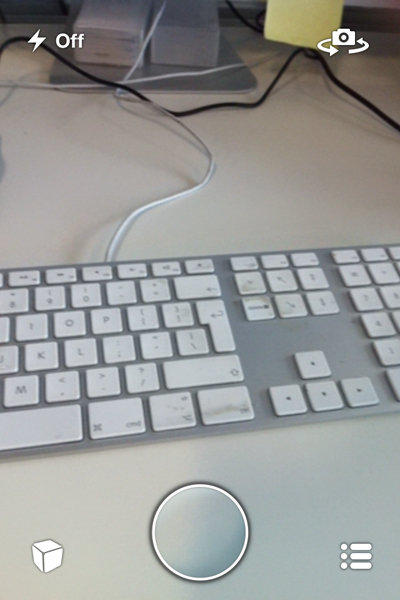 I sure hope this incendiary photo doesn’t fall into the wrong hands!

Does Snapchat really delete the photo?

Strictly speaking it probably doesn’t, which is where the controversy begins. The Google Android version of Snapchat, a forensic researcher discovered, doesn’t delete the photo at the end of the time period, it simply removes the labels that enable the operating system to find it. (Which is how almost all ‘deletion’ occurs on computing devices, of course, unless you’re using specialised software.) For most situations that’s fine, but if you’re a forensic researcher, you can dig the data out and reconstruct the photo.

It’s likely that the iOS version of Snapchat uses a similar method of deletion, and while an iPhone is more resistant to OS-level tinkering than an Android phone, a jailbroken device could probably be used to access ‘deleted’ photos by a committed and skilled hacker. We’ve not seen a proof of concept and it’s possible it can’t be done, but we wouldn’t rule it out – put it that way.

Is Snapchat safe for kids?

It’s as safe as any other photo messaging app, and probably a little safer; the problem is that it might make them think it’s a lot safer, and encourage complacency.

As we explained above, hackers may be able to recover ‘deleted’ photos; as we explain below, non-hackers too can use more basic methods to make copies of sorts. So you shouldn’t assume that anything sent over Snapchat won’t ever see the light of day again. It just makes it less likely to survive. It’s a deterrent, that’s all.

So we would advise that young people follow the same rules on Snapchat as when posting pictures to social networks: check the privacy settings (the default setting only allows friends to send you pictures – if you change this you may receive dodgy stuff from strangers), and only share material if, in a pinch, you could survive it going public.

Parents, if you’re worried about Snapchat, sit down with your kids and discuss it – evidence suggests that youngsters are very savvy with this kind of technology and are likely to be using it safely. It’s only photos, after all. (And as for our joking reference to sexual imagery earlier, this appears to be a very small part of total use – it’s just the most interesting part of the craze for your average grown-up newspaper. Mostly we think the appeal lies in a system that parents can’t easily check up on.)

Just make sure they aren’t sending identifiable information to strangers, or potentially future-career-threatening photos to pretty much anyone. It’s not easy to see what is being sent back and forth, and if you’re really not comfortable with that, consider activating parental controls on the iPhone – you can delete the Snapchat app, then set a passcode restriction on installing new apps. That’s an extreme response, though.

How can I save Snapchat photos?

You can, but you shouldn’t. By using Snapchat the sender has explicitly refused permission to keep the photograph.

However, parents and youngsters planning to use Snapchat should be aware that these methods are possible, and actually pretty easy. 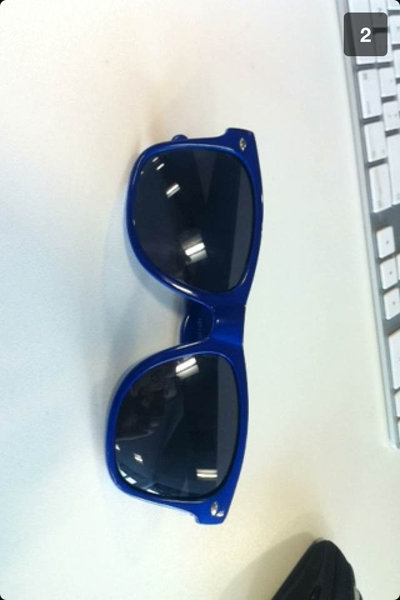 It took several goes to capture this screenshot of a slowly expiring Snapchat photo, even with the time set at the maximum of 10 seconds. The ‘2’ at the top right shows how long I’ve got left

Taking a screenshot is difficult: you need to hold down the button to view the photo, which makes it tough to simultaneously press the Home and Sleep buttons, and also reacts to those buttons being pressed by backing out of the photo and taking a screenshot of the menu page. Even if you can manage to do it quickly enough (we’ve done it once in testing), to add insult to injury, it sends the sender a message to let them know. So avoid that.

No, the only non-hacking method that’s been shown to work is insultingly basic: hold up another phone or camera, and snap a picture of the screen. It’ll be low-res and probably mis-cropped, but what do you care? You only want to use it for blackmail, not hanging in a gallery.

Bear this in mind before sending nuclear launch codes or a photo of your sticky-out belly button.

How can I stop the recipient saving the Snapchat photo I send them?

Ah. Not really. As we just mentioned, the menu screen lists the messages you’ve send and received and will add the word ‘Screenshot!’ whenever someone tries to save your photos. If you send a lot of photos, it’s worth keeping an eye out for this.

But the old ‘take a photo of a phone using another phone’ strategy is basically invincible. So don’t get too cocky. 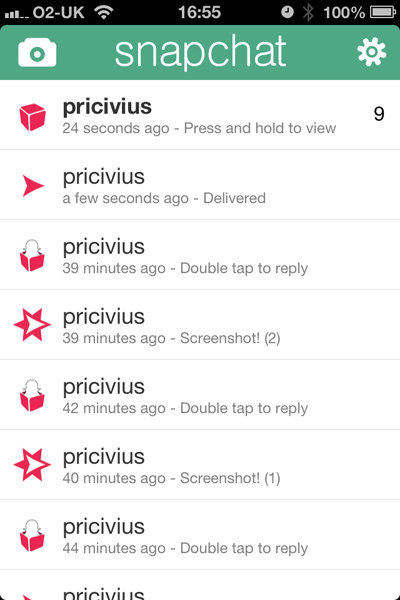 Check the delivery messages for the telltale ‘Screenshot!’