Earlier this year, a Samsung executive revealed that the company is working on a smart watch in the race to beat Apple’s rumoured iWatch to the shelves.

Now, based on leaked patents allegedly filed by Samsung, concept images have been created to show what the Samsung Smartwatch might look like, and we’ve compared them to Apple’s iWatch patents and speculation. 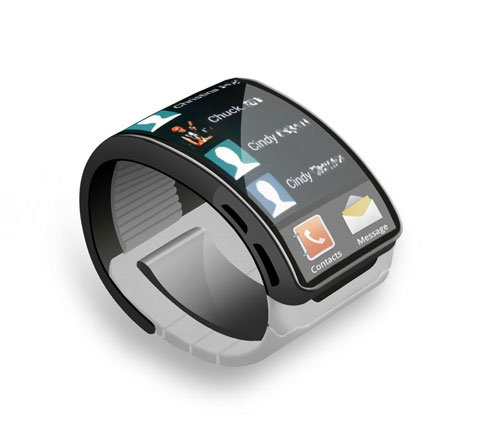 www.vouchercodespro.co.uk says that it worked with a patent and trademark insider to develop these concept images to illustrate what Samsung’s smart watch might look like. 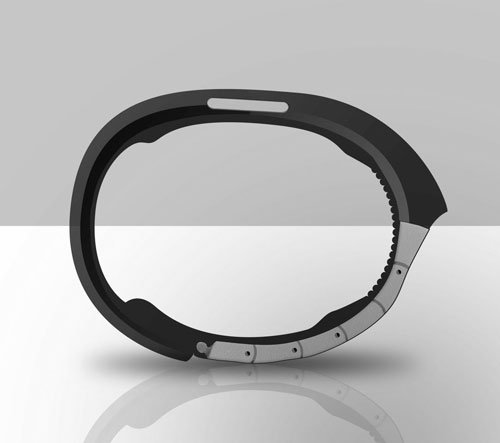 It’s thought that Samsung’s smart watch could have a flexible screen and possibly a customisable and removable strap. It’s expected to be able to communicate with Samsung’s Galaxy tablets and smartphones, too. 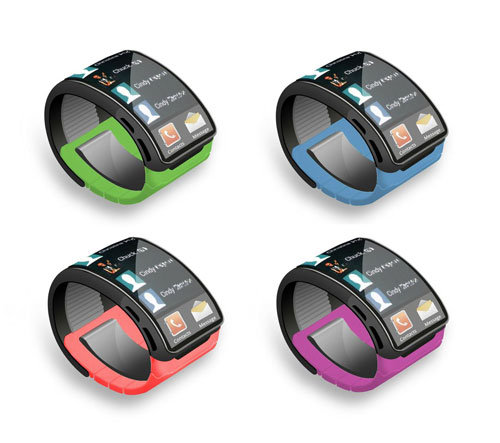 How does Samsung smart watch compare to iWatch rumours?

Apple’s iWatch, which has been hot topic throughout 2013 so far thanks to mounting evidence to support the idea that it’s in the works, could have similar features to Samsung’s smart watch.

According to reports and speculation, the iWatch is likely to have a flexible display, and is could act as a sort of extension to your iOS device, enabling quick access to messages and emails, for example. It’s expected to have fitness monitoring technology too.

Apple hasn’t yet confirmed that there is an iWatch in the pipeline, but CEO Tim Cook did hint that the company is working on “amazing” new products in “exciting” new categories for next year. Plus, it’s been reported that Apple is “aggressively” hiring new iWatch team members to help solve tough engineering challenges.

One of the biggest giveaways was the publication of an Apple patent for the iWatch in February 2013. The patent application describes a wearable computer with a flexible display that can snap around the wrist to become a smart watch.

Of course, until Samsung and Apple official unveil their ventures into wearable technology, we can only imagine exactly what the smart watches will be like.

Would you buy an Apple iWatch (or perhaps Samsung’s offering instead)? Let us know on Twitter.