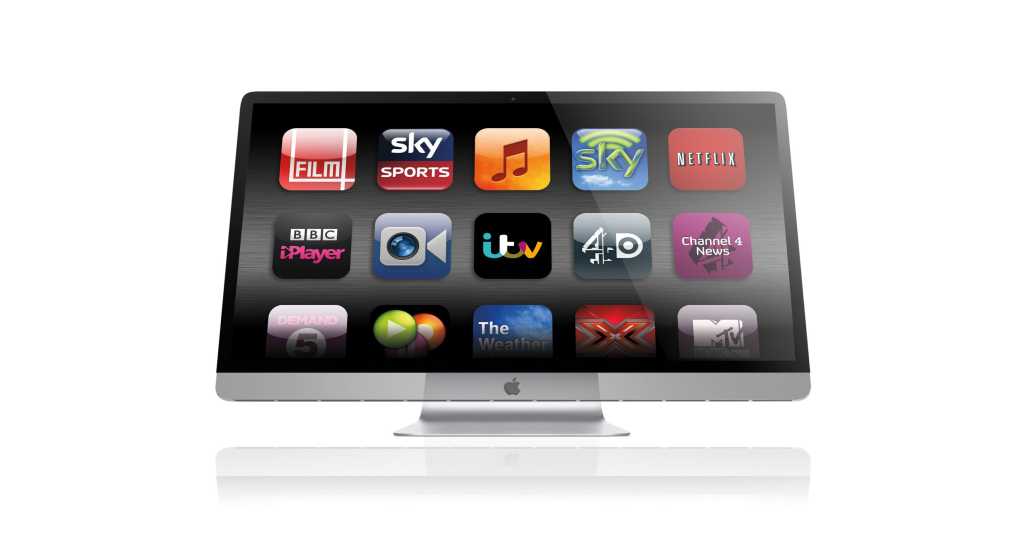 Apple has long been rumoured to be working on improving its presence in the living room, and the company’s acquisition of video discovery start-up Matcha.tv  has this week added to the speculation.

On Tuesday, VentureBeat reported that Apple had purchased Matcha.tv, a second-screen TV and video app that had recently been shut down, and Apple confirmed the acquisition to All Things D and VentureBeat shortly after the report was published.

Before it was mysteriously shut down in May, Matcha.tv was an iOS app that aimed to help users discover content by providing an overview of everything that is available to watch across a variety of services including Netflix, iTunes, Amazon Prime and more. 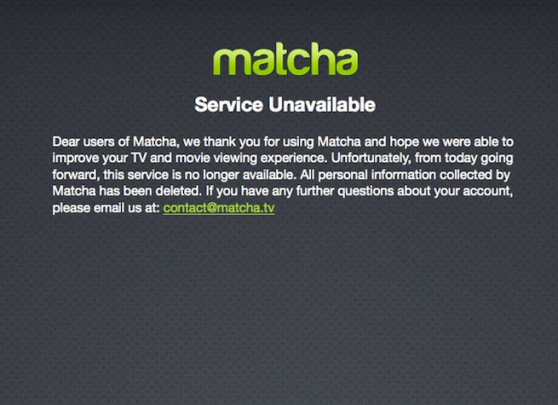 As well as the overview, Matcha.tv also had a social aspect, which would let you see what your friends have been watching, a recommendation service and the ability to manage the content you’ve been watching from a universal queue.

When Matcha.tv was shut down, the company’s CEO, Guy Piekarz, told Tech Crunch that the service was not gone for good and that “something better” was coming.

Apple told VentureBeat that it “buys smaller technology companies from time to time,” but that it generally doesn’t “discuss our purpose or plans” for those companies. However, it’s easy to conclude that the purchase of Matcha.tv could be part of a wider plan to introduce a significant update to the Apple TV.

It is widely expected that Apple is working on a new Apple TV, or maybe even an Apple television set. Apple’s CEO Tim Cook has said that that TV is “an area of great interest” for the company, and the late Steve Jobs is believed to have been keen for Apple to make its mark on the television market.

Other evidence to suggest that Apple is working to improve its Apple TV offering is the recent hiring of Hulu guru Pete Distad, who’s role is reportedly to negotiate future media deals for Apple’s TV project.

Plus, Apple in June announced new additions to the Apple TV, including Sky News, HBO and ESPN.

Will Apple take on TV? Your questions answered