Apple is believed to have hired key Nike FuelBand developer and fitness expert Jay Blahnik to work on an unknown project, sparking further speculation that Apple is working on a wearable device dubbed iWatch. 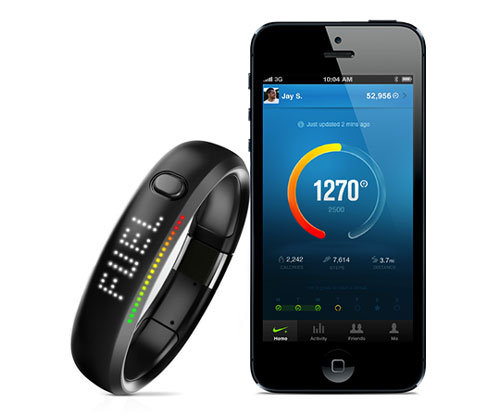 Last month, 9To5Mac reported on whispers that suggested Blahnik had been snapped up by Apple, and has now published a second report adding further evidence to the rumours.

In addition, AllThingsD’s sources have this week confirmed that Apple has hired Blahnik, who apparently signed on with Apple earlier this month.

9To5Mac claims to have spoken to additional sources who say that Blahnik will be joining the iWatch team at Apple, while AllThingsD says that it seems “likely he’ll be working with Apple’s wearables team – presumably on whatever watch or band it would like to see its customers all wearing on their wrists some day.”

Apple CEO Tim Cook is already known to be a fan of the Nike FuelBand, and also serves on the board of directors at Nike. At the D11 conference earlier this year, Cook described the wrist “interesting”, noting that he owns a Nike FuelBand and calling it “a great job.”

If Apple does decide to enter the smartwatch market with its iWatch product, it is likely to face fierce competition from rivals including Samsung and Sony. It’s been reported that Samsung will show off its new Samsung Galaxy Gear smartwatch on 4 September.