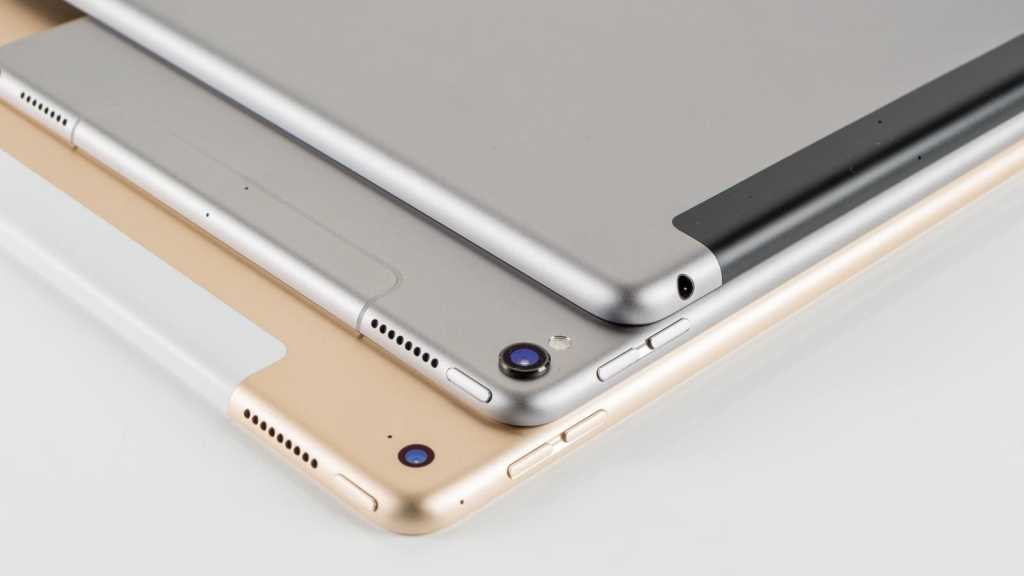 In 2018 Apple launched a new 9.7in iPad – our second pick for the best iPad (after the iPad mini 2019) – and a pair of more expensive iPad Pros. Then in 2019 came the iPad Air (3rd gen.) and iPad mini (5th gen.). If you’re thinking about buying one of these it might be a good idea to trade in your old tablet and put the money towards a new one – especially if a new iPad joins the ranks later this year.

But how can you get the best deal? What is a fair price for a second-hand iPad, and where is the best place to sell it?

This guide to selling a second-hand iPad is designed to help you get the most money for your current device. Follow these tips to make sure you get the best deal when trading in an old iPad.

When should I sell my iPad? 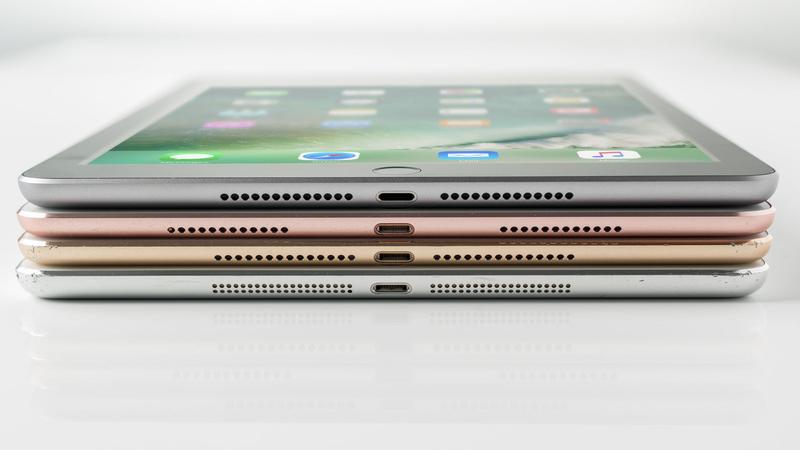 Like all products a second-hand iPad is worth more the newer it is, but prices fall particularly quickly when a new product launches or is rumoured to launch. That’s why it’s important to keep an eye on our Apple predictions articles.

Online trade-in store NextWorth has noted a drop in the value of Apple products of up to a fifth immediately before the launch of a new model. “There is a predictable 15 to 20 percent value decline seen across all older iPhone models in the six-week period surrounding [a] new iPhone launch,” says Jeff Trachsel, CMO of NextWorth. And the same situation applies directly to the iPad.

This means that the optimal time to sell an iPad is probably around a month or two before the new model launches – which of course means selling it before you know for sure how much of an improvement the next model will be. Once the device’s successor has been unveiled, Apple fans will be less interested, and the price will drop.

Now is a decent time to sell the 9.7in model (2018 or 2017), especially if the Pro is announced in the March 2020 Apple Event. The release of a new iPad Pro device will likely lower the price of older generations, so it’s better to look for a buyer now than to wait until release.

The  iPad mini (2019), 5th generation, released in March 2019 after a four year wait. This means that the mini 4 (let alone an even earlier mini model) won’t command much of a premium because its hardware is starting to look out of date; but that means there will be demand for the mini 5 if you already own one and are looking to go a size up, or no longer need the device.

With the long wait for the 5th generation mini, it’s hard to tell when the mini 6 is due – but you can see all the rumours around its launch right here.

If you’re resolved to sell, it’s worth looking into doing the trade sooner rather than later. Currys for instance is willing to offer a gift card up to £56 on an iPad mini 4 (32GB, Wi-Fi), and up to £40 on a Mini 3 64GB as a part of its trade-in program.

How much is a second-hand iPad worth?

The price you get for a second-hand iPad depends on the model you have, its condition, and where you sell it. Typically you’ll get more cash from a private sale than from a shop or services (as the latter need to include a markup when they sell it on). But it’s less hassle to take it to somewhere like Computer Exchange or Cash Generators.

For comparison, here are some UK guide prices courtesy of Apple’s refurbished store:

See all prices and sizes over at the Apple Refurbished Store UK.

And here are some guide prices from the US refurbished store:

Can I trade in my iPad with Apple?

Yes. Apple has a trade-in program that enables owners of iPads (and iPhones, Macs and so on) to exchange their device for a newer model at an Apple retail store, at a discounted price. You will need your device’s serial number to get a trade-in price estimate. We have an article explaining How to get money off with Apple’s trade-in program.

Typically you get less cash direct from Apple than from other exchange services, with up to £270 on an old iPad depending on the model. That’s not bad, but it’s also worth checking rates at CEX or a similar service (see below) so you don’t miss out.

Still, Apple’s rate is better than nothing and might be helpful if you’re keen to pick up a new model of iPad, and want to get a seamless trade-in experience (and stick to the Apple Store).

Where should I sell my iPad?

You’ll get more selling it on eBay, Amazon or Gumtree, all of which offer a lively environment for second-hand devices. If you sell it via eBay and Amazon you’ll also have to pay a service charge, so Gumtree is the way to go for a complete private sale. Here are some sites to check out before you start.