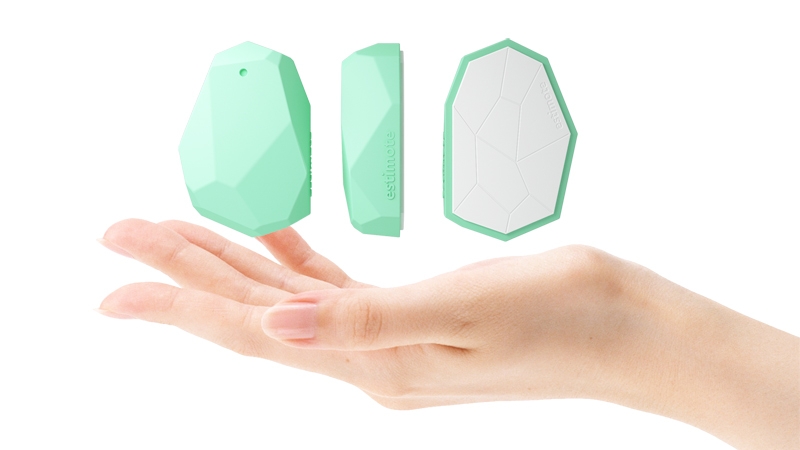 In amongst the excitement regarding a major iOS update, a little-known but important feature called iBeacon has largely flown under the radar. What is iBeacon? And how will iBeacon work? These are important questions when you start to look at them.

iBeacon is a Bluetooth Low Energy (BLE) system and framework that Apple has included in all of its iOS devices running iOS 7. It essentially uses Bluetooth to allow the phone to interact with regional-based devices, called Beacons.

Businesses can set up Beacons to deliver information to iOS devices in the local vicinity. The key term here being used is “Micro Location”, and relates to making small scale location information available to Apple devices. Apple’s iPhones and iPads have been using Location Based services for a while now, and while they’re very useful for Maps and apps like Foursquare, they tend to lack absolute pinpoint accuracy and aren’t anywhere near as accurate indoors as people would like. iBeacon is set to change that.

Kit Eaton, of Fastlabs says: “The principle behind these services is simple: If your device can tell where you are with reliable accuracy – say within a hundred yards at least – it can use this information in some way to either deliver you relevant information about your locale, or it can tag some piece of information you’re sharing online with the location so it can be used by other users or services.” 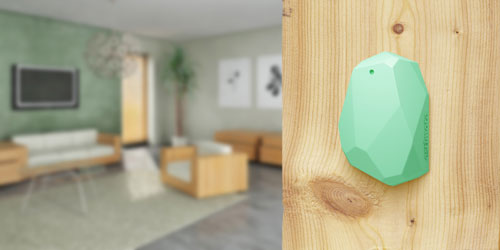 How do you use iBeacon?

At the moment iBeacon is just part of the iOS 7 SDK (software development kit) so it’s very much a future concept. iBeacon requires other people – notably shopkeepers – to invest in Beacon hubs such as the one made by Estimote. This technology enables users to integrate real world location technology with their apps. So if a shop invests in Estimote Beacons and also has an iOS app with iBeacon support the two can work together. Estimote is looking to create smartphone beacons and sell them for $99 to shopkeepers. It has more information on the Beacons in this promotional video.

What can you do with iBeacons

Here are some of the things we expect iBeacon to be capable of:

See: Apple’s iWallet suggests NFC is coming to an iPhone near you 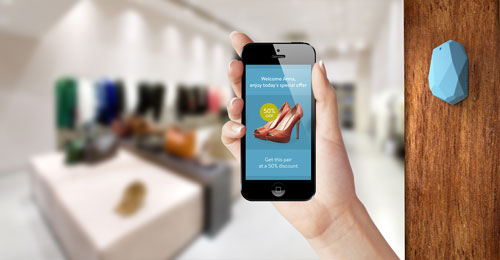 How does iBeacon differ to NFC

A lot of this may sound similar to NFC (Near Field Communications). This is a technology that Google has been championing, and it offers similar sorts of service to iBeacon.

But it’s generally thought that iBeacon is a better system. iBeacon provides information as you need it, like NFC and can enable payments if shopkeepers want it and Apple develops the service. But Beacons have a wider range and are cheaper, much cheaper, than NFC technology to implements. And the devices can run for up to two years on a single coin battery. This range and affordability means that Beacon is a more practical solution to NFC.

Why did Apple go with iBeacon and not NFC

There are a few reasons why it makes sense for Apple to go with iBeacon and not NFC. The first is that range and affordability.

AirDrop does the file transfer

There’s also the fact that Apple doesn’t really need, or perhaps, want NFC. It has AirPlay and Airdrop to handle the transfer of files, music and video clips. And NFC comes pre-loading with assumptions that Apple may not be able to fulfill, such as mobile payments. iBeacon is a new technology that offers a blank slate for Apple to make of it what it will in association with shopkeepers.

And NFC is used by Google. And Google vs Apple is still very much a thing to consider. This is also  the downside of iBeacons compared to NFC. Because it only works with Apple devices, shopkeepers have to pay to target iPhones and not Android phones. We’re pretty sure shopkeepers want a marketing system with universal support; a payment system without universal support is simply out of the question.

Could iBeacon make the Internet Of Things a reality

This is the rub of the matter. All of these technologies: Beacons, NFC and micro location devices are designed to bring about a state of affairs called “The Internet Of Things”. This is all about pinpointing real world objects with unique identifications, and then allowing people to search for real physical things in the same way that they search online for virtual things. iBeacons takes that down to the store level, NFC tries to go all the way down to each product in the store. NFC hasn’t really made much of an impact in the real-world, but it might be that iBeacons is the more practical solution that the world is waiting for. Time will tell.