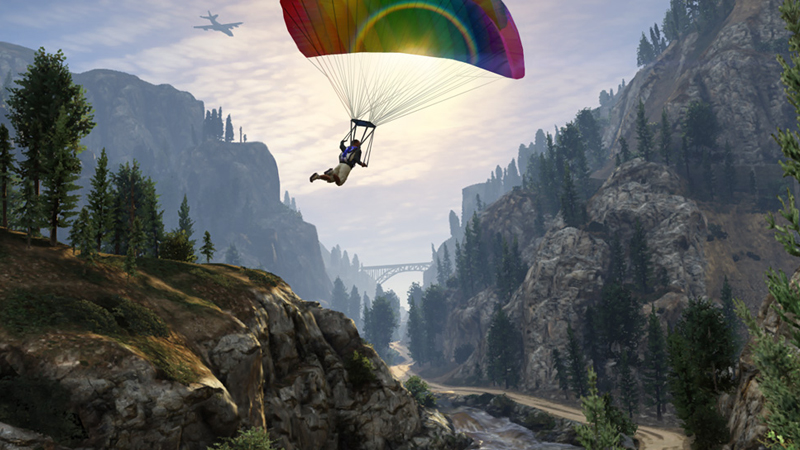 Grand Theft Auto 5 was one of the most acclaimed and successful games of 2013 and 2014, but, up until now only console gamers have been able to enjoy it: just the PlayStation and Xbox have seen versions of GTA 5. That has changed with the much anticipated release of the PC version, which boasts amazing features like running at 60fps, something that the PS4/Xbox One variants can’t offer.

In this article we round up the rumours about a Mac release for Grand Theft Auto V, and weigh up the chances of Mac gamers getting to play the latest GTA title.

GTA 5 for Mac release date rumours: What’s so different about GTA 5 for PC?

So, what’s the big deal with GTA 5 for PC? There’s a 574-day gap between the initial GTA 5 launch and the PC launch, but it looks like it was worth the wait. GTA 5 for PC is able to run at a full 4k resolution at 60 frames per second. The amazingly high resolution produces amazing graphics, and the added bonus of 60fps makes gameplay smoother and more life like than ever before. The PS4 and Xbox One variations just can’t compete.

That’s not all though. Along with improved graphics and a first person mode, which was first introduced with the Xbox One/PS4 variation, the PC version also gets a better selection of music to play on the radio. GTA 5 surprised many gamers because the music on the game is current, popular music that enhances gameplay and it looks like Rockstar is carrying on that tradition with the PC variation.

The biggest selling point for the PC version of GTA 5 has to be Rockstar Editor. Announced the day before the release, Rockstar Editor looks to change the way that PC gamers interact with GTA 5. You’re able to film your antics across both GTA 5 and GTA Online with an instant replay available for those moments that you forgot to hit record. The game is amazingly detailed and software that utilises it in a cinematic way is a new and unique concept for games.

Rockstar is giving users the tools to edit clips together, change the camera angle, and add music, titles and more. Why? There are hundreds if not thousands of GTA V/GTA Online videos online, and tools that allow you to fine-tune videos before uploading them can only be a good thing for both Rockstar and the GTA V community. You can find out more details about Rockstar Editor below:

GTA 5 for Mac release date rumours: Can I play the PC version on my Mac? (And when will GTA 5 launch on PC?)

Yes. In fact, waiting for the PC version is probably your best chance of playing GTA 5 on a Mac. You’ll need to use Windows virtualisation software such as Parallels, VMware or Bootcamp, as Matt Egan explains in ‘ How to run Windows on a Mac‘.

GTA 5 for Mac release date rumours: Will GTA 5 ever be released for Mac?

Brace yourself for disappointment: maybe not. We haven’t even seen a Mac release of Grand Theft Auto 4 yet, and Rockstar may decide not to release Grand Theft Auto 5 for Mac at all. In fact, we read on one forum that Rockstar has ruled out a Mac launch for GTA 5 on the basis of a ‘capacity’ issue, although we can’t see any sign of that in the official company feed.

Trying to look at this positively, Rockstar has released other games on the Mac – as well as bringing its much-loved shooter Max Payne 3 to Mac earlier this year, the company has made GTA: San Andreas (£10.99), GTA: Vice City (£7.99) and GTA 3 (£7.99) available on the Mac App Store. But all of those titles saw substantial delays from initial launch before coming to Mac.

Max Payne 3 arrived on Mac more than a year after its console launch (more than a year, indeed, after its PC launch). And the three earlier Grand Theft Auto games landed on the App Store seven, nine and ten years respectively after hitting the consoles. 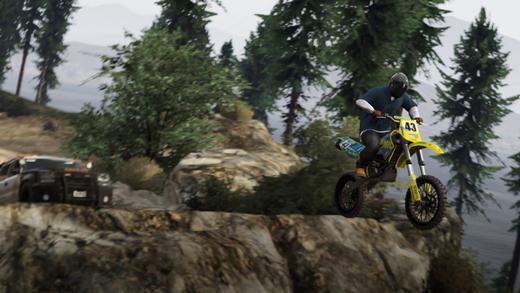 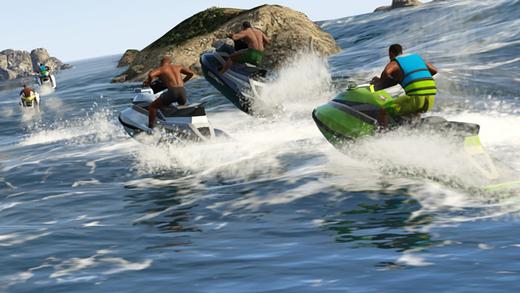 GTA 5 for Mac release date rumours: Why do Mac users get games last – or not at all?

It doesn’t seem fair, but developers go where the money is, and the average Mac user is less into gaming, and hardcore gaming in particular, than the average PC user. (Fair’s fair, really – Apple fans get the good end of that bargain in mobile, where devs almost always bring games – and other apps – to iOS before Android because of the more lucrative revenues to be had.)

Advanced gaming is also an area where processing power counts, and it’s generally more cost-effective to custom-build a gaming rig PC than to buy a Mac that can handle the demands of the latest games. The graphics card options won’t be as good for Mac users too. We would always defend the Mac’s overall superiority over the PC, but gaming remains one of the PC’s trump cards – even if Macs have been closing the gap in recent years.

Best Mac for gaming: which Apple Mac computer has the best graphics for games?

GTA 5 for Mac release date rumours: Will Grand Theft Auto 5 be released for iPad or iPhone?

Going for an even longer shot, will Grand Theft Auto 5 come to the iPad and iPhone? Sadly, and despite the increasingly muscular processing power of the iPad, it looks unlikely that the full game will make it on to iOS. But GTA addicts will be pleased to hear that two companion apps are available for iOS.

The first is Grand Theft Auto V: The Manual. It’s a 100-page manual that is designed to help you through the game, and also includes an interactive version of the game map. The app is supposed to to arrive on Mac soon, and is already available for PC.

And that’s on top of the existing (but older) Grand Theft Auto games on iOS. Grand Theft Auto: San Andreas, which features support for Made for iPhone games controllers, was the most recent launch, joining GTA: Vice City and GTA III in the App Store. 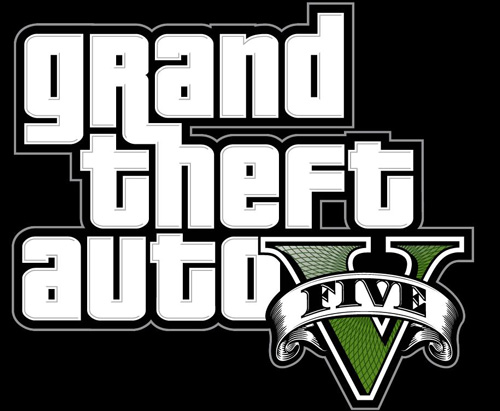 The 70 best iPad and iPhone games ever

How to set up a gaming Mac