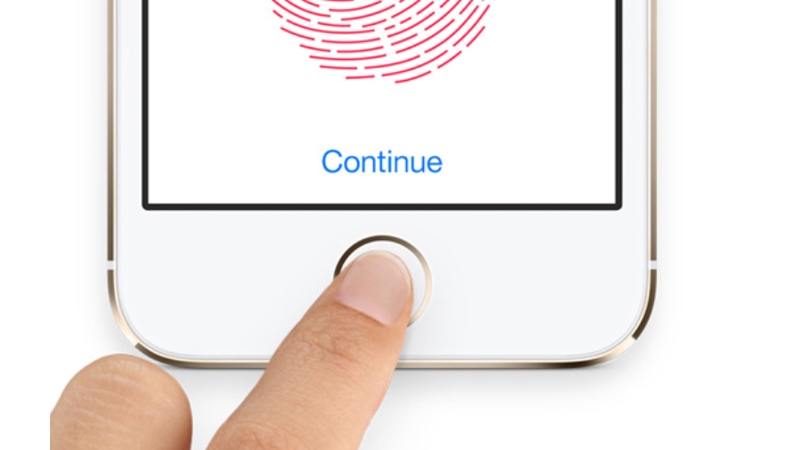 Apple’s iPhone and iPad can be unlocked using just your fingerprint. Here’s how to set up the fingerprint scanner on an iPhone and how to use Touch ID.

Read next: How to fix Touch ID fingerprint scanner that’s not working

The iPhone 5s was the first device that debuted the fingerprint scanner as a feature. Since then many other devices have incorporated the feature, allowing you to replace a passcode to unlock your device.

As you touch the Home Button the Touch ID sensor reads your fingerprint and unlocks your iPhone. No more sliding to unlock, and no more entering four digit passcodes (in certain situations you will still need to use a passcode, read on to find out). Touch ID aims to make the iPhone more secure and easier to use at the same time. 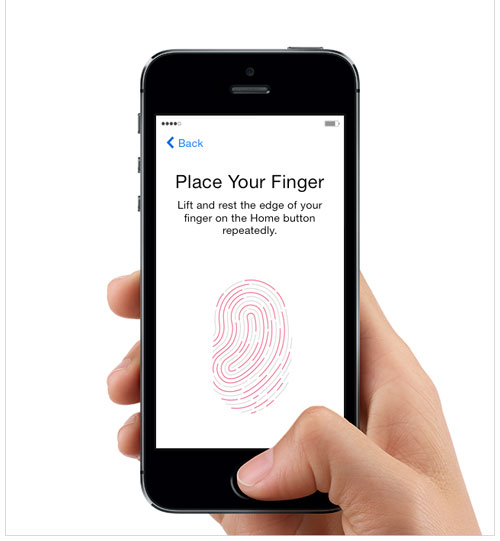 The Touch ID technology found in the certain iPhones and iPads, combines an integrated image scanner with the Home Button. Although it’s not quite a camera, it does scan an image of your finger or thumb.

“The technology within Touch ID is some of the most advanced hardware and software we’ve put in any device.” says Apple, “To fit within the Home button, the Touch ID sensor is only 170 microns thin, not much thicker than a human hair. This high-resolution 500 ppi sensor can read extremely fine details of your fingerprint. The button itself is made from sapphire crystal – one of the clearest, hardest materials available. This protects the sensor and acts as a lens to precisely focus it on your finger.”

The result of all this technology is a Home Button that is capable of reading your finger in any orientation, and uses that degree of image recognition to unlock your phone.

How to set up Touch ID on iPhone and iPad

Touch ID is automatically configured during the iOS Setup Assistant process, but you will still need to enter a four-digit passcode. Touch ID will reduce the number of times you are required to input this passcode, but it will be requested for additional security validation when enrolling new fingerprints and it’s useful if a friend needs to unlock the phone for you.

The passcode is also useful because it ensures you will be able to unlock the phone in the event that your fingerprint is not recognised. Make sure you pick a passcode you can remember, but nothing that’ll be easily guessed, such as ‘1234’. 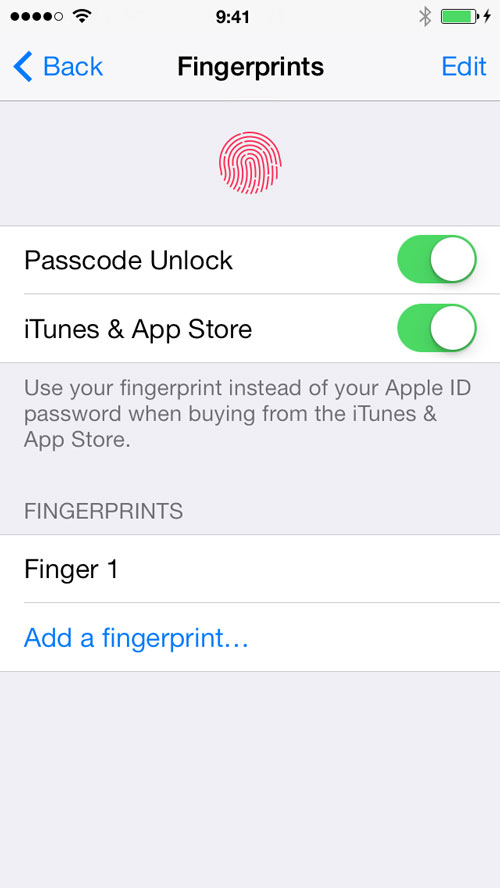 If you didn’t configure Touch ID during the setup process you can do it later by following these steps: 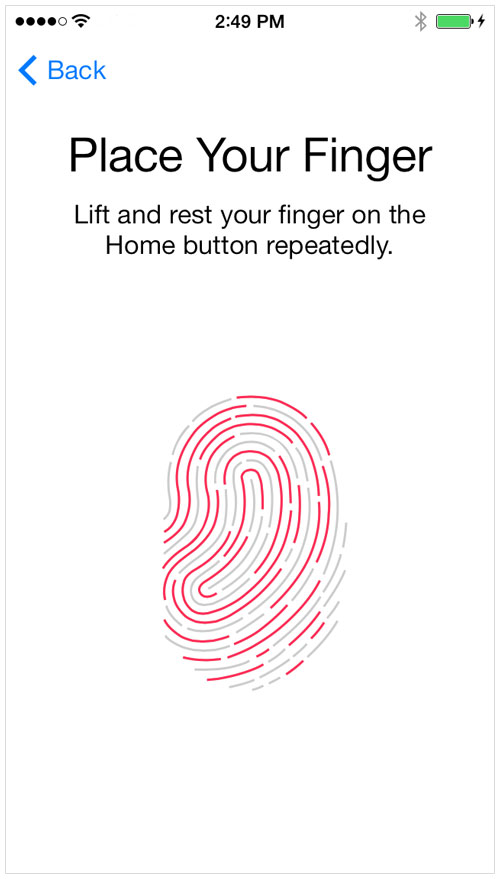 How to add more fingers to Touch ID

You can add up to five different digits to Touch ID, wish to allow another family member to unlock your iPhone. To add more fingers simply tap the ‘Add Finger’ option within the Touch ID settings.

If you would like a family member to be able to unlock your iPhone you can use this process, too, to register one of their digits.

Also see: How to unlock an iPhone so you can use any SIM.

How to use Touch ID to unlock an iPhone and iPad

You use Touch ID to unlock your iPhone every time you wake it up from sleep. There are two ways to use it:

How to use Touch ID to make App Store purchases

Touch ID can also be used to make App Store purchases. To do this you need to ensure that Touch ID is setup to work with the App Store.

When you next make a purchase you’ll see a Scan Fingerprint option. You can now make purchases on the App Store with just a touch of your finger. 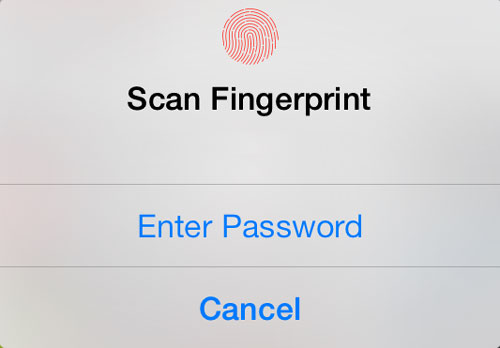 Also see: How to change App Store to UK

Will I need to ever use a passcode?

Furthermore, you’ll still need a passcode if your device has been restarted, not unlocked for the last 48 hours, been locked by the Find My iPhone app, had a new fingerprint added or have had five unsuccessful Touch ID attempts.

Last but not least, to change your fingerprint settings you’ll need to enter your passcode to change them.

How to fix Touch ID problems

Apple suggests the following fixes if you have problem accessing Touch ID:

How secure is Touch ID? Is the fingerprint scanner safe?

Touch ID is a lot more secure than a passcode. According to Apple, “Every fingerprint is unique, so it is rare that even a small section of two separate fingerprints are sufficiently alike to register as a match for Touch ID. The probability of this happening is one in 50,000. This is much better than the one in 10,000 odds of guessing a typical four-digit passcode.”

Apple does not store images of your fingerprint. Touch ID stores a mathematical representation of your finger, from which it isn’t possible to reproduce an image.