Apple’s Sir Jony Ive has given an insight into his designer mind in a new interview, explaining his “fanatical” approach to design, whether working the design of a on a new iPhone, a Mac or a one-off Leica camera. 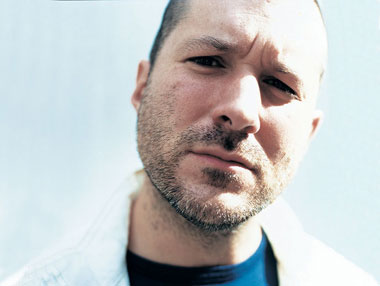 Ive has collaborated with industrial designer Marc Newson on a charity auction for U2 frontman Bono’s Product (RED) campaign. The duo have chosen or customised more than 40 objects for the auction to help in the fight against AIDs, Tuberculosis and Malaria, including a custom Leica camera and a pair of 18-karat gold Apple EarPods.

In a rare interview, Britian-born Ive spoke with Vanity Fair about the auction, which will take place at Sotheby’s in New York on 23 November.

Ive said that he and Newson are both “fanatical in terms of care and attention to things people don’t see immediately.”

“It’s like finishing the back of a drawer,” he explained. “Nobody’s going to see it, but you do it anyway. Products are a form of communication – they demonstrate your value system, what you care about.”

“All of us in this room see the same things, the same objects, but Marc and I see what’s behind them,” Ive said. “We seldom talk about shapes. We talk about process and materials and how they work.”

During the interview, Ive noted that technology has changed the way designers work, but that’s not necessarily always a good thing.

“We are in an unusual time in which objects are designed graphically, on a computer,” he said. “Now we have people graduating from college who don’t know how to make something themselves. It’s only then that you understand the characteristics of a material and how you honour that in the shaping. Until you’ve actually pushed metal around and done it yourself, you don’t understand.”

But what really matters when it comes to designing something is putting in the effort needed to produce something really great.

“The most important thing is that you actually care, that you do something to the very best of your ability,” Ive said. “We can’t explain it in a fiscal sense, but the care that goes into the iPhone is equivalent to what goes into watches and other things that are significantly more expensive.” 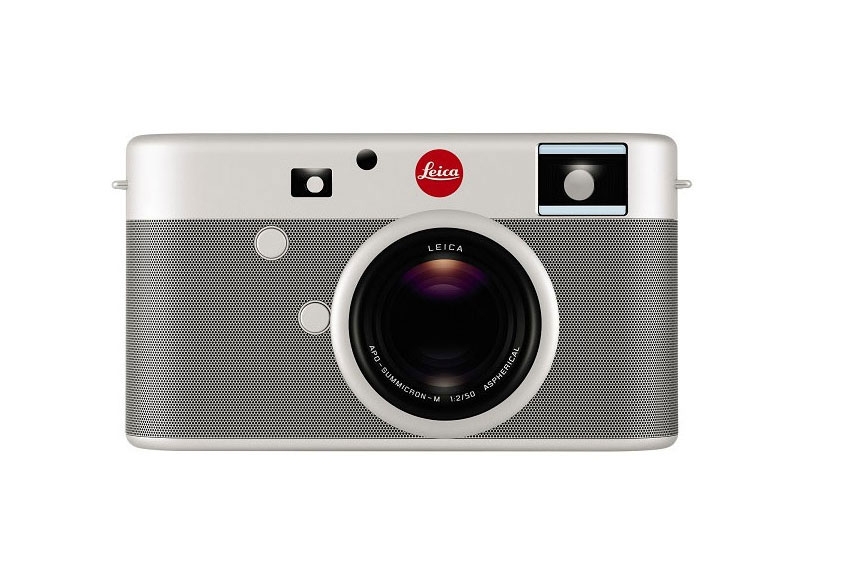 Speaking more specifically about the Product (RED) auction, Ive said that he expects the one-off Leica camera to sell for as much as $6 million (£3.8 million). It took the pair of designers nine months to create, with almost 1000 prototype parts used and 561 models tested as part of the process. A total of 55 Apple enginners helped with the process, with a total of 2,149 hours put into it.

“I found it a very odd and unusual thing to put this amount of love and energy into one thing, where you are only going to make one,” Ive said of the camera. “But isn’t it beautiful?”

Bono revealed to Vanity Fair that he believes it’ll actually be Ive or Newson that takes home the camera after the auction. “I think what will really happen is that they are going to outbid each other to see who gets the Leica,” he said.

You can read the full interview with Ive and Newson on Vanity Fair’s website.

Sir Jony Ive on thinking outside the box