Speaking at the Apple iPad launch event tonight, Craig Federighi announced that Mac OS X Mavericks is available now, and will be a free upgrade for all versions of Mac OS X going back to 2007 – that’s Snow Leopard. 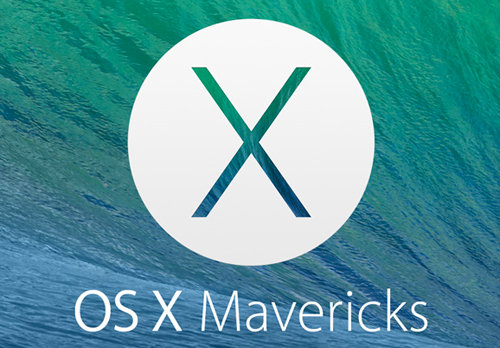 If you’ve got a Mac with Snow Leopard, Lion or Mountain Lion, you’ll be able to upgrade to Mavericks without paying a penny, and you can do so right away – although you might want to leave it for a few days so that the rush on Apple’s servers dies down.

It’s available as a digital download from Apple’s website. (At least it should be very shortly – the Mac section of Apple’s UK website still advertises Mountain Lion.)